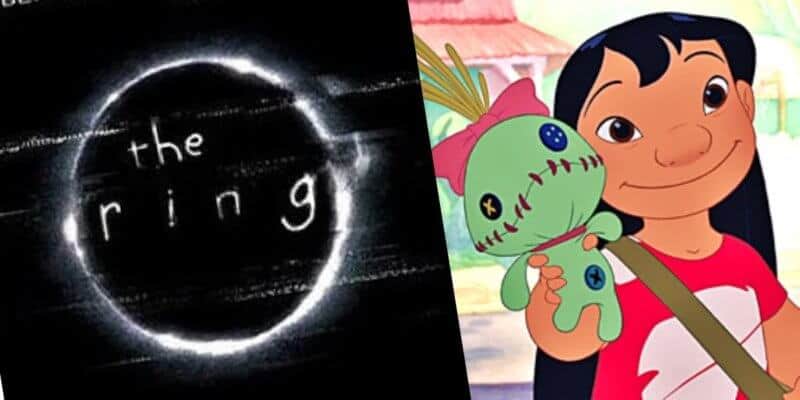 Lilo from Lilo & Stitch is a fan favorite to so many. The innocent and sweet girl just wanted a friend, and she found one in her newly adopted “dog”, Stitch.

But did you know that the voice actress behind Lilo was also behind another iconic character — one from a film of the complete opposite genre.

Daveigh Chase is the incredible voice behind Lilo from Lilo & Stitch, but what you may not have realized is that she also played an iconic character from another film, who is nothing like Lilo.

Chase, who began singing and dancing at the age of three, was also the actress behind Samara from the horror film, The Ring! Per her IMDB account, Chase played Samara (The Ring), voiced Lilo (Lilo & Stitch), and appeared in television shows such as Cold Case and CSI: Crime Scene Investigation.

That’s right! The nightmarish girl in The Ring is the same actress that portrays the innocent Lilo from Lilo & Stitch.

It’s hard to picture that the voice behind Lilo also played the evil Samara in The Ring, but that just goes to show how extremely talented Chase is. We can’t wait to see what other characters she brings to life in the future.

If you want more Lilo, you’re in luck because a live-action Lilo & Stitch is currently in the works! Disney fans will get to see their favorite alien, Stitch, as well as his best pal, Lilo, come to life in an all-new film. Though nothing about the plot has been confirmed yet, it is expected to follow the storyline of the original film which is summarized by Disney Movies as the following:

Did you know that Daveigh Chase played both Samara from The Ring as well as voiced Lilo from Lilo & Stitch? Let us know in the comments below.