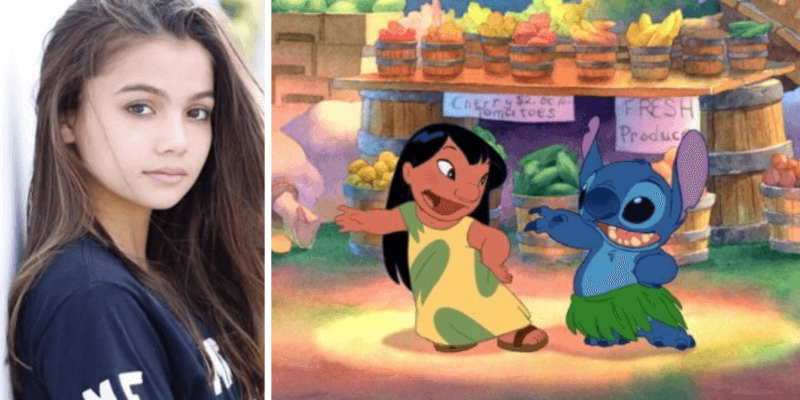 It looks like Disney has found the Lilo for its live-action Lilo & Stitch remake!

A new rumor from TheDisInsider states that 16-year-old Hawaiian actress Siena Agudong has been tapped to play Lilo in the upcoming remake:

I have heard the studio has tapped 16-year-old Hawaiian actress Siena Agudong to play Lilo in the updated film, which is said to follow the same concept as the animated film. The most interesting piece of this news is that the studio would be going with an older actress, as Lilo is 6 years old in the original.

Siena Agudong is no stranger to the Disney company as she recently starred in the Disney Channel Original Movie, Upside Down Magic. The actress recently The Gersh Agency for representation.

This rumor comes only one week after it was confirmed that Crazy Rich Asians director Jon M. Chu will direct the film which is currently being written by Mike Van Waes.

As of now, we need to be clear that this casting story is just a rumor and we will update our readers as more information comes to light. This Disney live-action remake is still expected to follow the plot of the original film which is summarized as the following:

Adding to the new tradition that includes The Jungle Book, Cinderella, Maleficent, Beauty, and the Beast, and Aladdin, Lilo & Stitch is one of the latest upcoming live-action remakes that is following The Little Mermaid, and Peter Pan and Wendy.

How do you feel about the choice of Siena Agudong as Lilo? Let us know in the comments!