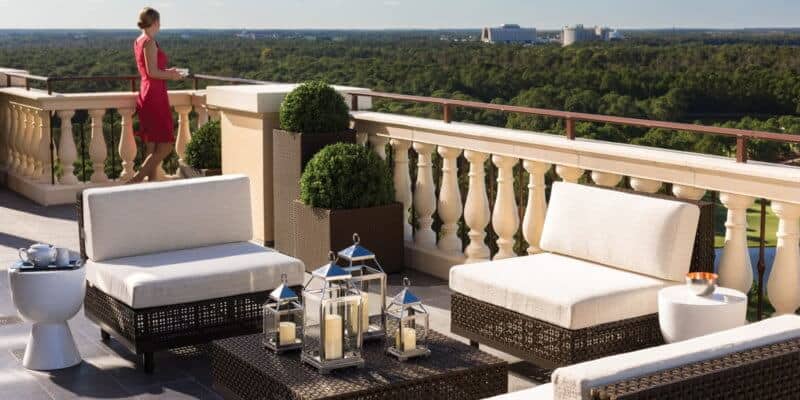 The Four Seasons is an AAA Five Diamond award-winning hotel tucked inside of Walt Disney World. Although not owned by Disney, the Four Seasons Resort Orlando is considered an official Disney World hotel, offering views of Disney World theme parks and similar perks to those who stay at Disney-owned resorts. It’s even home to the most expensive hotel room at Disney World! But the property recently changed hands for a staggering price.

Here is what you need to know about the sale and if it will affect your upcoming plans to stay at the resort.

The Four Seasons Resort Orlando is tucked away at Walt Disney World but still close to Magic Kingdom. It is an extremely impressive property that provides a lot of luxuries for those wishing to stay there during their Disney vacation.

You may know that the Four Seasons is in the same area as the ultra-exclusive Golden Oak neighborhood, which is the only residential housing at Walt Disney World. That being said, it is no wonder the Four Seasons sold for so much money.

According to a report by the Orlando Business Journal, the Four Season Resort sold for $610 million in cash! Here is what they had to say:

At this time, there should not be any changes to any reservations at the Four Seasons Resort, so if you have an upcoming trip there is nothing to worry about! The ownership will simply change hands.

Discover Central Florida’s only AAA Five Diamond rated resort that combines the ultimate in luxury accommodations with a dash of Disney enchantment. Located within Walt Disney World Resort and featuring exclusive amenities such as the five-acre Explorer Island water park and a separate adults-only pool, Four Seasons offers the perfect getaway with amenities for all ages and interests.

The spacious lakeside resort features impeccably designed guestrooms and suites, six restaurants, a state-of-the-art fitness center and world-class Spa, a Tom Fazio golf course and three Har-Tru tennis courts, plus a Disney Character Breakfasts, In-room Celebrations, and an award-winning complimentary kids’ camp. Whether you indulge in iconic experiences or create cherished memories, your stay is sure to be an unparalleled experience.

Have you ever stayed at the Four Seasons at Walt Disney World? Let us know in the comments!

Want to book a Disney vacation? We can help – Click here for more information.