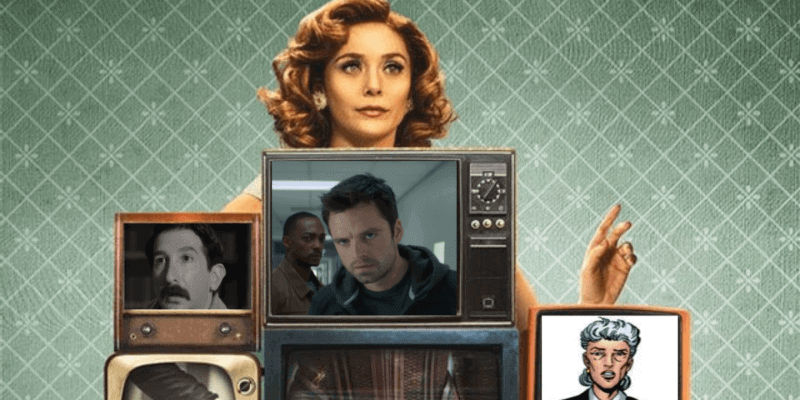 The thing that sets the Marvel Cinematic Universe apart from other franchises is the way it subtly works in references to its source material. Sometimes, it’s a number on the screen that serves as an Easter egg to a particular comic book issue.

Or, it’s a name tag on a scientist in a single episode of Agent Carter that reveals that Peggy Carter (Hayley Atwell) and Howard Stark (Dominic Cooper) are talking to is Anton Vanko – father of Iron Man 2 villain Ivan Vanko/ Whiplash (Mickey Rourke).

MCU fans with a keen eye for these references are often rewarded in the end.

They do not always draw attention to these tiny moments of world-building, and this allows Marvel fans to build huge fan theories out of small details. These theories can be fun head canons or actually become real canon. For example, a young boy rescued by Iron Man – that could be Peter Parker, and it was later retconned to be canon.

One new theory, discovered via Vaga Bondage on TikTok, fits that bill.

please do not ask me how my brain does this. it just does ? #BuckyBarnes #RebeccaBarnes #PhilJones #WandaVision

In her theory, she focuses on a small character in WandaVision – Marvel’s first Disney+ original series starring Wanda Maximoff/ Scarlet Witch (Elizabeth Olsen) and Vision (Paul Bettany). She points out that his name may be a reference to Bucky Barnes/ Winter Soldier (Sebastian Stan).

Phil Jones (AKA Harold Proctor), played by David Lengel, had only a few moments of screen time in WandaVision. Most notably he was relieved to tell his wife Dottie (Buffy’s Emma Caulfield Ford) that she did not look fat in her earrings.

The name Proctor rang a bell to Vaga Bondage because that is the married name of one of Bucky Barnes’s little sisters, Rebecca Proctor. I know what you’re saying – it’s a coincidence. And, it could just be a fun accident.

But, for those who do not believe in letting any detail go unnoticed, it could be a new piece of trivia to carry forward into The Falcon and the Winter Soldier.

Vaga Bondage also points out that if this theory is true – then the piano that Vision turned into cardboard belonged to Bucky’s mother. Tragic indeed.

It’s worth noting that WandaVision takes place in Westview, New Jersey which is only a hop and skip from Brooklyn, where Bucky Barnes and his sister grew up with Captain America/ Steve Rogers (Chris Evans). This fact adds even more credence to the theory that Harold Proctor is actually Bucky Barnes’s nephew.

Let us know in the comments if you will make this fan theory your new head canon!