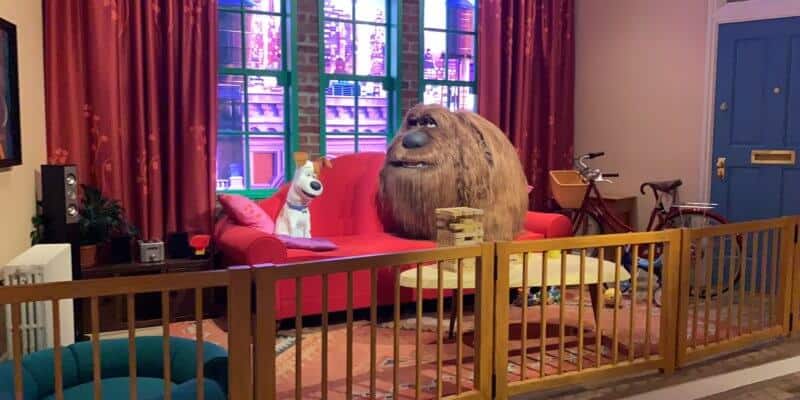 It seems that Universal Studios Hollywood is treating Guests to an early surprise.  The Park is now operating certain rides!

Universal is currently open for its Taste of Universal event, which ends on Sunday.  Up until now, no attractions have been opened up for the event.  Universal announced last month that it would be opening its Park fully again to Guests beginning on April 16.

Inside Universal (@insideuniversal) shared a video on Twitter showing a video of Guests riding Universal’s newest attraction, The Secret Life of Pets: Off the Leash.

Time to check out Secret Life of Pets: Off the Leash

Time to check out Secret Life of Pets: Off the Leash @UniStudios pic.twitter.com/kg7Uh0ZUfI

They also shared pictures from the Secret Life of Pets ride queue.

Inside the queue. @UniStudios pic.twitter.com/aBaYNeaBO8

Originally announced last February and scheduled to open in March 2020, The Secret Life of Pets: Off the Leash was not able to open due to the COVID-19 pandemic.

The ride is described by Universal: 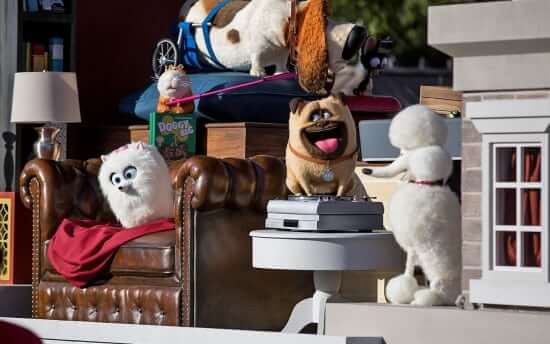 The attraction is Silly Swirly Fun Ride is located next to Despicable Me: Minion Mayhem and is aimed at younger Guests and their families.

Silly Swirly Fun Ride will soar and spin guests around for a 360-degree view of Super Silly Fun Land aboard a fleet of uniquely styled ride vehicles.

Later on, Guests could also be seen in the queue for Revenge of the Mummy – The Ride.

As reported by Inside Universal:

Revenge of the Mummy has opened for guests as well.

Revenge of the Mummy has opened for guests as well. @UniStudios pic.twitter.com/UeBdmG92uG

The Park is not scheduled to officially open until April 15 for its Pass Member Preview Day.

Universal Hollywood recently began selling tickets again for their Park opening.  They also announced special Bonus Days for Annual Pass Members, where they could make Park reservations for free until May 17.  The reservations would not count as a part of their Annual Pass and the Pass will not be reactivated to start charging Guests until next month.

Earlier today, signs indicating a virtual line system were also seen outside of The Secret Life of Pets attraction, but the line is not currently in use.  Universal Hollywood has not made an official announcement about their virtual line.

Guests can find complete park reopening information, as well as health and safety guidelines Universal will follow, by going to the Universal website.

Have you made your Universal Studios Hollywood reservation yet?  What are you most looking forward to?