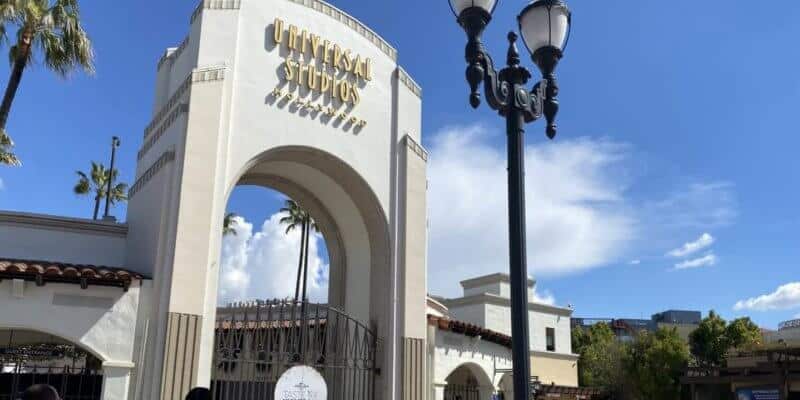 After one long year of waiting, Universal Hollywood is finally able to reopen for Guests! Universal has just announced the reopening date for Universal Studios Hollywood will be on April 16, and we are excited to get back to the theme park.

Here is what Universal had to say about the reopening on April 16, revealing not only the opening date but that Secret Life of Pets: Off the Leash attraction will be opening with the park:

We’re rolling out the red carpet to resume operations and welcome guests back to the theme park beginning on Friday, April 16. Tickets can be purchased online beginning on Thursday, April 8. At this time, theme park visits are limited to California residents and party size is limited to a maximum of three households and ten people.

Experience your favorite attractions such as the Studio Tour along with the all-new “The Secret Life of Pets: Off the Leash” and “Jurassic World – The Ride”’s spectacularly realistic new dinosaur, Indominus rex.

So what can you expect when you return to Universal Studios Hollywood? Extra safety and health guidelines! These are to keep you and the Team Members working safely as the park reopens. I encourage you to read Universal’s official health and safety guidelines before your visit..

You will also notice some new and exciting additions to the park once you pass through the iconic archway. At the upper lot, you will see The Secret Life of Pets: Off the Leash a brand new attraction at Universal Studios Hollywood.

Also, when you take a ride on the new Jurassic World attraction on the lower lot, a big new dinosaur has been added to the attraction! Be on the lookout for the Indominus Rex when you ride!

There is so much going on at Universal Studios Hollywood, and we know fans of the park are excited to get back!

Will you be heading to Universal Studios Hollywood once it reopens? Let us know in the comments!