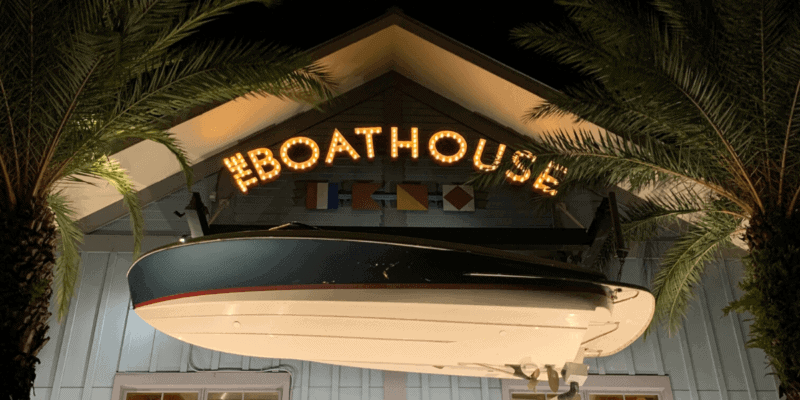 A man pleaded not guilty to trespassing charges stemming from a February 13 arrest in Disney Springs at the Walt Disney World Resort after refusing a temperature check.

Kelly Sills of Baton Rouge, Louisiana was attempting to eat dinner with his family at the popular Boathouse restaurant in Disney Springs.  Police approached him outside of the restaurant and asked him to return to the temperature screening tent to have his temperature checked, as is Disney policy. Sills refused and then also refused to leave the property.

That is when the police had no choice but to arrest him.

While being escorted away, Sills asked the police if he could go and have his temperature checked.  When they informed him that he would have it checked in jail, he brought up the apparent cost of his trip to The Most Magical Place on Earth.

As reported by the Orlando Sentinel, Sills pleaded with the police:

This is not the first time a Guest has been arrested at Walt Disney World for refusing to cooperate with Disney’s COVID-19 safety procedures.  A man was arrested earlier this year for spitting on a Disney security guard when he asked the Guest to put on his mask.

Disney World currently requires all Guests to get their temperature checked before entering all the Disney Parks, as well as Disney Springs.  Masks are also required in all of Disney’s theme parks and Resorts.

How do you feel about Disney World’s safety requirements? Let us know.