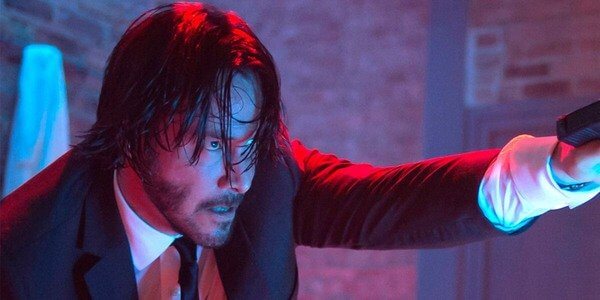 Now, a new report indicates that Reeves has already been cast in an upcoming Star Wars Old Republic series, but not as the former Jedi Knight Revan. Instead, Reeves will reportedly be playing a new Star Wars character named Sith King Valar in a live-action style animated series on Disney+.

The Old Republic era is a largely unexplored age within the Star Wars story. It takes place approximately 3,000 years before Star Wars: Episode I – The Phantom Menace (1999) and would give Lucasfilm creatives an entirely new cast of characters and species to explore in the galaxy.

The 56-year-old actor “will be voicing” the character before the next step in the series.

The content creator said: “[Disney] are using the animated TV series to introduce King Valar to the fandom, and Keanu Reeves is said to be doing the voice-over work for that character in the beginning stages.

The TV show will adopt a new style of animation, unlike anything fans have seen in the series yet.

It is important to note that this reported series was not among the 11 confirmed Star Wars shows announced by Lucasfilm President Kathleen Kennedy at the Disney Investor Day 2020 event and no details about Reeves playing a new Sith character have been confirmed by Disney or Lucasfilm at this time.

Reeves, who previously worked with Disney when he voiced Duke Caboom in box office hit Toy Story 4, currently has five projects in the works according to IMDb.

In addition to roles in the TV series Rain and the upcoming film Past Midnight, the Bill and Ted and Speed star will be reprising two iconic characters in the near future — Neo in The Matrix 4 and  John Wick in both John Wick: Chapter 4 and John Wick: Chapter 5.

Do you hope the actor is actually joining the Star Wars universe at long last? Would you like to see his real-life best friend, Winona Ryder, join Star Wars, too? Tell us in the comments if you’re a Keanu Reeves fan!