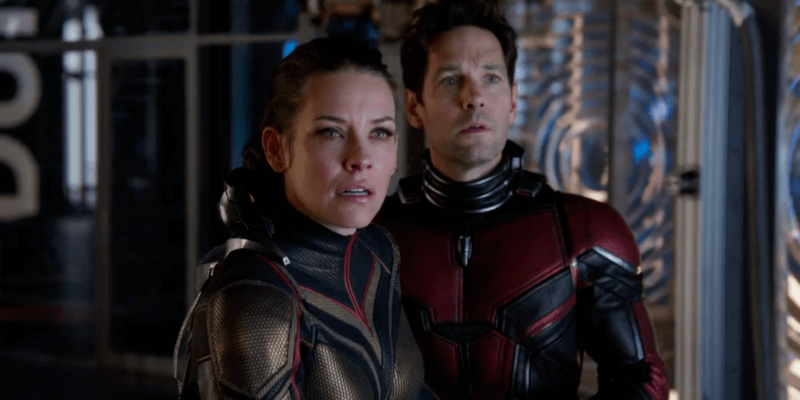 We’re less than two weeks away from the theatrical release of Marvel’s “Ant-Man and the Wasp” and we could not be more excited for yet another action-packed addition to the Marvel Cinematic Universe.

Tonight, stars of the upcoming film will walk the red carpet as they prepare for the world premiere of the new film, and don’t worry, they’ll all be large enough to see.

WATCH – THE TRAILER FOR MARVEL’S “ANT-MAN AND THE WASP”:

Marvel has released the following synopsis for “Ant-Man and the Wasp”:

“In the aftermath of “Captain America: Civil War,” Scott Lang grapples with the consequences of his choices as both a Super Hero and a father. As he struggles to rebalance his home life with his responsibilities as Ant-Man, he’s confronted by Hope van Dyne and Dr. Hank Pym with an urgent new mission. Scott must once again put on the suit and learn to fight alongside The Wasp as the team works together to uncover secrets from the past.”

The live-stream will begin at 8:30 PM ET and can be watched right here.