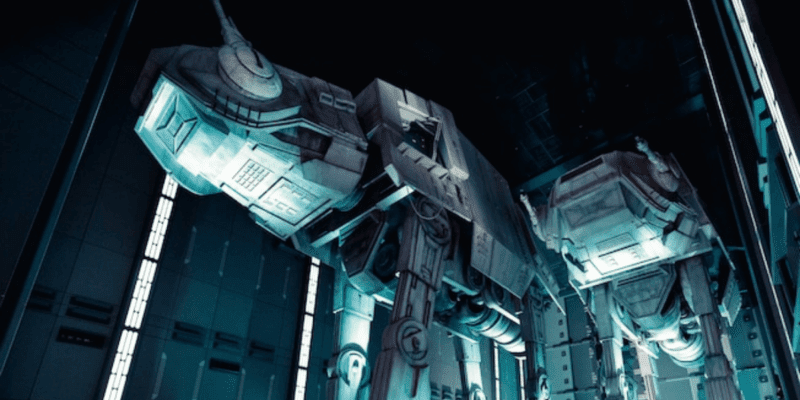 It’s no secret that when the Disneyland Resort reopens its theme parks on April 30, it definitely won’t be the same kind of magic everyone is used to.

After the State of California revised the reopening strategy for theme parks, and with the progress Orange County and Los Angeles County have made, larger theme parks and smaller theme parks in California are allowed to reopen as early as April 1, but not without a very strict set of guidelines from government officials.

Each California theme park must abide by these reopening guidelines throughout its phased reopening. Here are some of the major points that will dictate much of the direction in which Disneyland Park and Disney California Adventure Park will operate in sunny Southern California.

Note that these are the regulations that apply to theme parks operating in tier 3, as Orange County is set to enter tier 3 this week.

We are already expecting longer wait times for some of the indoor attractions that can only operate at 15% capacity. With queues taking up more outdoor space, it is also possible that we could see more virtual queues coming to the Anaheim Disney Parks since that has been recommended by state officials, although Disneyland Resort hasn’t announced that this will happen yet.

But, could these newer guidelines — with the 15-minute maximum indoor duration for rides — change the actual experience of some Disneyland attractions?

Disneyland Attractions That Could Be Affected

It is good to note that there hasn’t been any Disneyland official statement yet as to how these guidelines will exactly be managed inside the parks. So far, Disneyland Resort has not yet confirmed whether there are any attractions at Disneyland or Disney California Adventure that will be modified or that will not open with the first phase of reopening. But rest assured that we will continue to update as more news comes out.

Not too many attractions come to mind as ones that have the possibility of hitting the 15-minute mark indoors, but there are a few that Disney fans are concerned they won’t be able to experience. Star Wars fans are particularly worried about not being able to ride Rise of the Resistance. We’ve been able to watch how Walt Disney World has handled their phased reopening. The Florida Disney Parks included some changes to pre-shows or interactive queues like making them walkthrough only.

There’s a chance we could see changes like the elimination of pre-shows, social distancing added to seating for attractions like the Enchanted Tiki Room, and other modifications depending on whether the attraction is already nearing the 15-minute mark, the attraction has one or more pre-show elements, and/or a large portion of the attraction queue is indoors. So, here are some attractions that we may see modified when Disneyland Resort reopens its theme parks:

Again, keep in mind that Disney has not yet clarified which attractions will be modified upon reopening. However, we do have some good news.

Cast Members for the following attractions have already returned to work, indicating that these rides will be available in some capacity upon reopening:

Disney has also mentioned that these rides will be available upon reopening (though keep in mind that this was released before the guidelines were finalized, so operations may change):

Disney fans are still waiting to find out how they can get their hands on a Disneyland ticket and park reservation. When you do, it’s always a good idea to use your Disneyland app to stay up to date with attraction wait times, your dining reservations, and much more!

Is there an attraction you’re worried you won’t be able to experience with these state guidelines? Let us know what your thoughts!