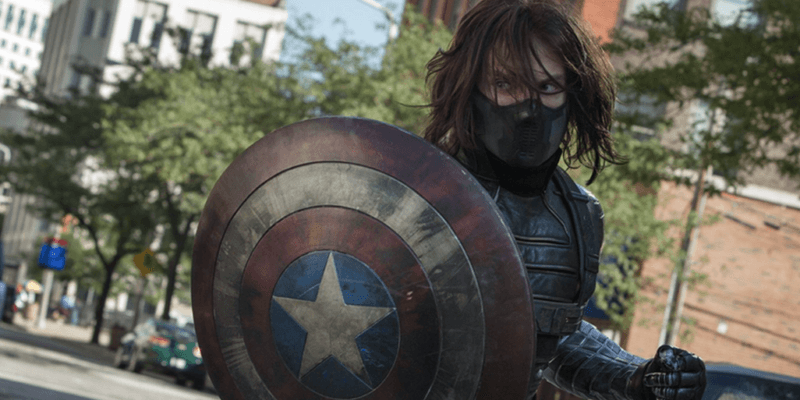 In fact, Marvel Comics began in New York City in 1939. According to Encyclopedia Britannica, it’s “first comic book was Marvel Comics no. 1 (cover dated October 1939), which featured several superhero characters, most notably the Human Torch and the Sub-Mariner.”

Through the years, dozens of character were introduced in the Marvel comic book universe. In 2004, Winter Soldier/Bucky Barnes debuted in “Captain America #1”. The military character was created by Steve Epting and Ed Brubaker.

Now, just after the debut of new MCU streaming series, The Falcon and the Winter Soldier, on March 19, Brubaker has spoken out about how he feels about the show, which is already a hit.

In Brubaker’s newsletter he shared his thoughts about the latest Marvel series, which follows Feige and Co.’s first foray into streaming, WandaVision:

“Everyone at Marvel Studios that I’ve ever met (all the way up to Kevin Feige) have been nothing but kind to me… but at the same time, for the most part all Steve Epting and I have gotten for creating the Winter Soldier and his storyline is a ‘thanks’ here or there, and over the years that’s become harder and harder to live with.”

“So yeah, mixed feeling[s], and maybe it’ll always be like that (but I sure hope not). Work-for-hire work is what it is, and I’m honestly thrilled to have co-created something that’s become such a big part of pop culture. I have a great life as a writer and much of it is because of Cap and the Winter Soldier bringing so many readers to my other work. But I also can’t deny feeling a bit sick to my stomach sometimes when my inbox fills up with people wanting comments on the show.”

It is worth noting that Epting and Brubaker received writing credits for the first episode of The Falcon and the Winter Soldier. Falcon/Sam Wilson character creators Stan Lee and Gene Colan were also credited.

Secondary characters in the Marvel series include Daniel Bruhl as villain Baron Helmut Zemo and Emily VanCamp portraying Sharon Carter. One major point the series will explore is who will ultimately become the new Captain America following the death of Steve Rogers (Chris Evans).

What do you think about Ed Brubaker’s comments regarding the latest Marvel Cinematic Universe series?