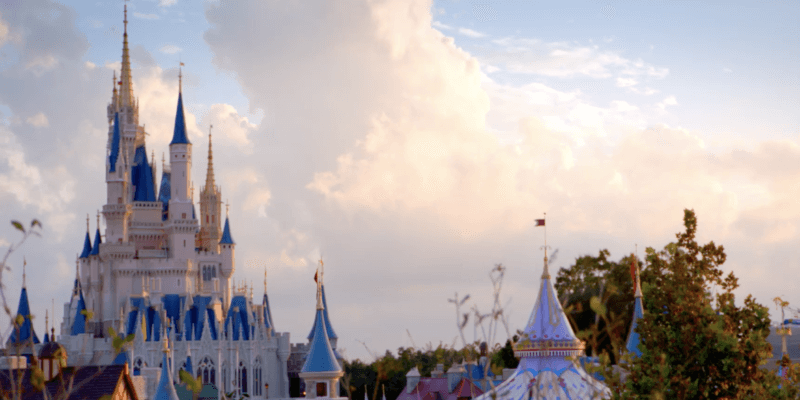 If you have looked into traveling to Disney World during the pandemic, depending on where you are from, the planning portion of a Disney vacation may suddenly seem even more stressful than ever before. From figuring out if you need a negative COVID-19 test, to quarantine rules, to actually having to fly during such uncertain times, the last thing you need is a massive layover or a flight that departs at a time that really doesn’t work for you.

Well, it seems that some airlines are beginning to change that. According to Orlando Business Journal, Spirit, Southwest, and American Airlines are all adding more direct flights (as well as more frequent flights) to Florida.

If we take a look at each airline, we can see exactly what flights are being added to what destinations and in some cases, how often those flights will be available.

The airline will also be adding more direct flights to Fort Lauderdale on weekends, as well as daily flights out.

Milwaukee airport director Brian Dranzik said, “Florida continues to be the No. 1 destination state for Milwaukee-based travelers, and Southwest is responding to this demand by flying to an additional Florida airport from MKE.”

Spirit Airlines will be increasing its operations at MCO to get more employees back to work.

American Airlines has also said that it will be increasing flight options and routes that passengers can choose from at certain airport locations. The airline, “said it plans to add nonstop, daily service from Austin-Bergstrom International Airport in Texas to Orlando, Tampa, and New Orleans. Those services will be available year-round.”

As of right now, domestic travel within the United States is a lot easier (for a majority of states) than international travel. International travelers must present a negative COVID-19 test before flying into the country, and in many cases, they are required to quarantine for two weeks upon arrival at their home country, which could pose a problem for those who do not work from home and are unable to accommodate their schedules as easily.

That being said, with spring break upon us, we can see that many vacationers are arriving in Orlando and have been popping on the Magical Express to ride to their Walt Disney World Resort for their Disney vacation. Considering Disney Park Passes are full for the majority of March, it makes sense that airlines would want to increase the number of flights coming into the Most Magical Place on Earth.

These flight increases also come a few months ahead of Disney’s 50th anniversary, which is definitely going to be a busy time at Disney World. The more flight options available, especially direct options, are definite pluses for anyone planning a Disney vacation as you will have more flexibility to pick the perfect date, time, and flight type that works for you and your party.

Do you plan on flying into Disney World this year? Have you found flight options slim?

Want to plan your Disney World vacation? Magic Kingdom, EPCOT, Disney’s Hollywood Studios, and Disney’s Animal Kingdom are all planning out their big celebrations for the big 50th anniversary celebration, and you can be there too to share the magic with Mickey Mouse, Minnie Mouse, and all of the other Disney fans! Click here to get started today.