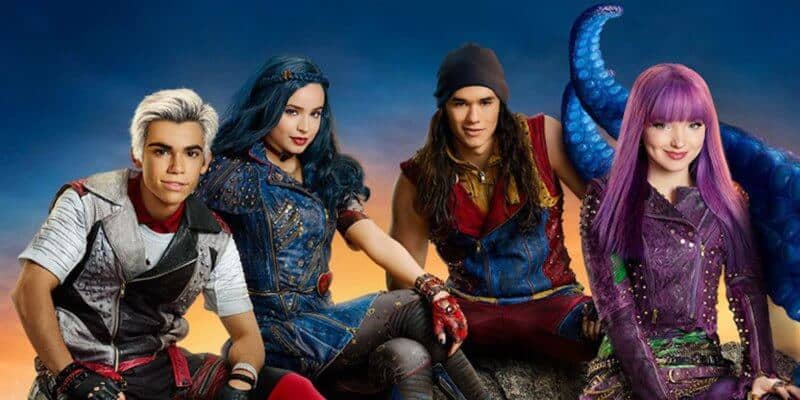 We love the Queen of Mean. It’s good to be bad! All the Descendants songs and characters echo in our heads long after the credits have rolled. Disney’s Descendants series is a three-movie collection featuring the spawn of Disney villains (like Maleficent) attempting to attend high school with fellow characters. But the amazing vocal scores and high production value have created a villainous heirs cult following that craves more stories! Descendants stars have taken to Twitter to give us a glimpse of the big announcement coming on Friday! 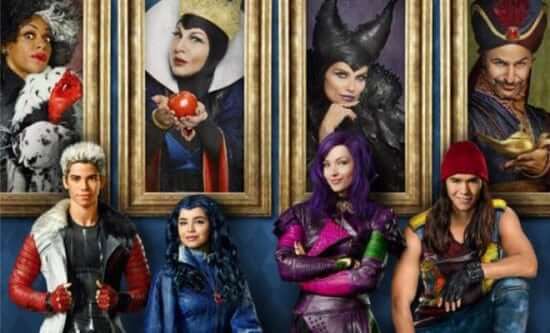 The Secrets of Sulphur Springs is a new paranormal series for kids and families on Disney Plus. The series will air its finale on Friday, March 12th, and during this “last episode” big news will drop regarding the Descendants franchise. It’s not very clear whether we can expect a fourth film, a new evil animated series, or a story spin-off project with new cast additions, but Queen of Mean (Sleeping Beauty’s child) Sarah Jeffrey has promised it will cause our jaws to drop! Here’s her video message on the Disney Channel Twitter feed:

Not to be outdone, villain heir Boo Boo Stewart (@booboostewart) stepped into the recording booth to drop secret hints for the same episode of Secrets of Sulphur Springs. On behalf of the Disney movie Descendants 3 Twitter feed, here’s his short video on the Descendants announcement:

After the death of Cameron Boyce, watching the most recent Descendants film was an exciting yet poignant experience. We were convinced that after his loss, the evil teens series couldn’t continue. The character of Cruella’s teenage son Carlos was an integral part of the main iconic Disney heroes (with Mal, Jay, Evie), and he will be missed very much. We’re excited to see what Disney might announce this week but grateful for his presence in the three films.

Any Disney fan can catch all three Descendants movies right now, available on Disney Plus, as well as musical numbers from the Disney Channel Original Movie (plus some Descendants-Zombies mashup songs) on Spotify and other music apps. While we wait to hear what the big villain kids news is, we’ll be jamming… you gotta “Do What You Gotta Do!”

Want to read all about the announcement? Click here for the latest Disney Descendants update!

What do you think the new announcement will be? Leave us a comment below with your thoughts!