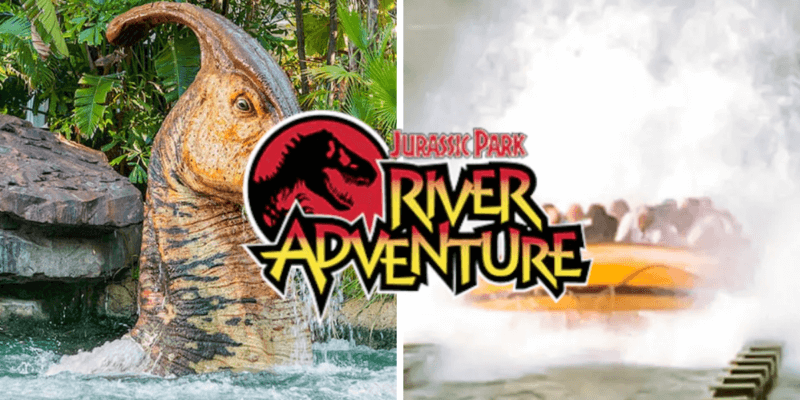 All Photos Credit to Universal

A video was posted on YouTube on February 4, 2021, showing that Ultrasaurus animatronic has been completely disassembled. The long neck and head have been removed, black mesh is covering the body, but the tail is sticking out of the water. It is not a good look, to say the least.

This video is from theme park reporter Keena Kindragon on YouTube:

This video was taken on February 4, 2021, and we do not know if the animatronics have since been fixed.

Related: VelociCoaster May Be the Start of Universal’s ‘Jurassic World’ Land

What do you think of the Jurassic Park River Adventure being open when some major animatronics are down? Let us know in the comments!

We can help you plan the perfect Universal vacation — click here for more details!