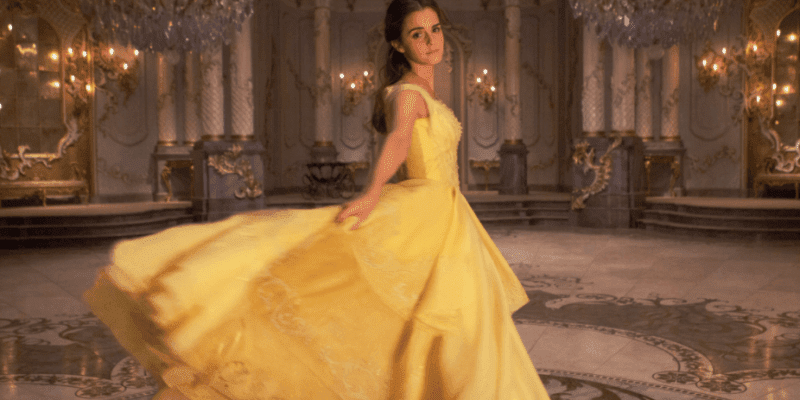 As the old proverb goes, “All good things must come to an end.” But sometimes, it is not necessarily an “end,” but a well-deserved pause.

Early reports indicated that Emma Watson’s agent said she is laying low and “dormant” from acting. In his words, the actress that played Hermione in the Harry Potter franchise and Belle in Disney’s live-action Beauty and the Beast (2017) is taking a pause the movie industry. He continued, noting she is “not taking on new commitments.” But is this true?

The Daily Mail said that the use of the word “dormant” appears to mean Watson has “given up acting.” It was presumed that Watson may have taken a step back from the limelight to spend time with her rumored fiancé, Leo Robinton.

People Tweeted a photo [below] of the couple together in November 2020.

The Daily Mail‘s source also revealed that: “Emma has gone underground, she is settling down with Leo. They’re laying low. Maybe she wants a family.”

Watson and Robinton were reportedly living in Ibiza for several weeks in January, but have since returned to Los Angeles.

However, since we originally published this article, more information has come to light. Entertainment Weekly reports that Watson isn’t retiring from acting at all, and the comments regarding Watson’s acting career being “dormant” were false.

According to Jason Weinberg, Watson’s manager at Untitled Entertainment, that’s not the case.

“Emma’s social media accounts are dormant but her career isn’t,” he told EW in a statement.

Emma Watson became a child star at the age of nine with the first Harry Potter movie, Harry Potter and the Philosopher’s Stone. The film also launched the careers of Daniel Radcliffe (Harry Potter) and Rupert Grint (Ron Weasley).

After achieving fame as Hermione Granger, Watson appeared in The Perks of Being a Wallflower, Little Women, the aforementioned live-action remake of Beauty and the Beast, The Circle, The Bling Ring, and many other films.

Related: Your ‘Harry Potter’ Hogwarts House Can Predict How You Respond To Trauma

Do you think Emma Watson has retired from acting for good or is she just taking a break from the spotlight? Let us know in the comments below.