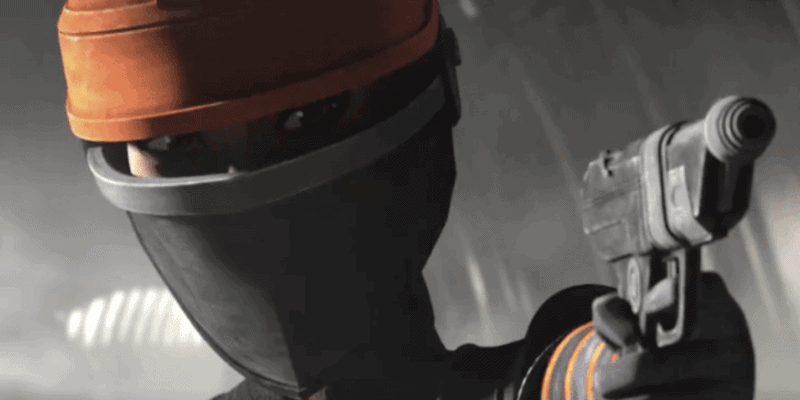 D23 reports that Disney and Lucasfilm have finally confirmed the release date of upcoming Disney+ streaming series, Star Wars: The Bad Batch. It will premiere on Star Wars Day 2021 — May 4.

Per the official description of the series from StarWars.com:

At this time, few details about the upcoming show have been released. We do know, however, that Disney Legend Ming-Na Wen will be playing her The Mandalorian character, sharpshooter Fennec Shand, in animated form for the first time.

This is exciting for those who came to love Shand during her adventures with both Din Djarin (Pedro Pascal) and Boba Fett (Temuera Morrison) in Season 1 and Season 2 of Jon Favreau and Dave Filoni’s hit live-action Star Wars series.

Wen will also appear in live-action in Mandalorian spinoff The Book of Boba Fett in December 2021.

According to IMDb, Dee Bradley Baker will also voice “Clone Troopers” in The Bad Batch. Additional information regarding the prolific voice actor’s role has not been announced at this time. Baker has done extensive work for the Star Wars franchise, serving as both Commander Cody and Captain Rex in Star Wars: The Clone Wars and even voicing Jabba the Hutt in Star Wars Detours.

Stay tuned for more details about this exciting addition to the Star Wars universe.

Comments Off on ‘Star Wars: The Bad Batch’ FINALLY Gets Premiere Date