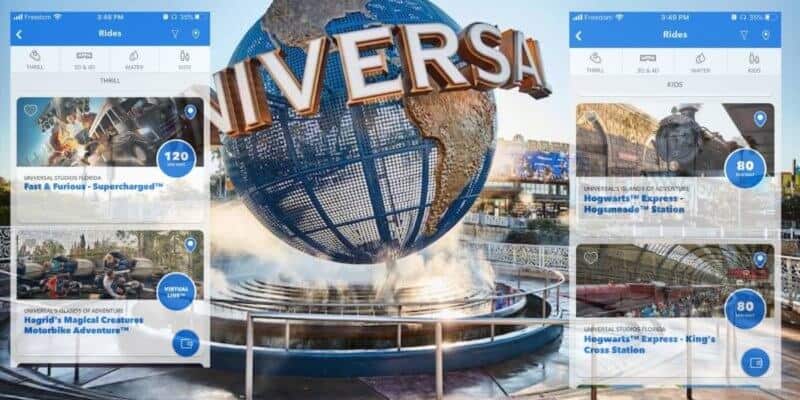 Universal Orlando Resort has often hit its capacity limit since it’s reopening. However, after the holiday season — which Universal saw capacity limits being hit before the park even opening — capacity limits have yet to be reached. That being said, it does not mean the park is not very busy.

Before the holidays, Universal would hit its reported 35% capacity limit every weekend — so much so that Universal asked Passholders to come on weekdays to try and mitigate the crowds. Once the holidays hit, demand only increased and it did not matter what day of the week it was, Universal was always at capacity.

Capacity at Universal Orlando Resort can be checked in a few ways: on their website, on their app, on Twitter, and by calling their capacity hotline. As someone who looks at Universal Orlando Resort’s Twitter daily, I noticed it has now been weeks since Universal Studios or Universal’s Islands of Adventure have hit capacity. To most people, one would assume this means the parks must be quite empty with low wait times, but that is not the case.

As we can see below, from just a small selection of attractions at Universal Orlando, wait times are quite high. Fast & Furious – Supercharged, an attraction that is not one of the most popular is at a massive wait of 120 minutes!

The Simpsons ride is almost at an hour wait, and Harry Potter Escape from Gringotts is at 75 minutes.

The Amazing Adventures of Spider-Man is a popular attraction, with a wait to prove it as it currently sits at 80 minutes. TRANSFORMERS: The Ride 3-D tops the Marvel attraction at a 100-minute wait.

Looking to take the Hogwarts Express? You will be waiting a long 80 minutes no matter what Universal park you are in if you want to use the attraction to park hop.

Universal has not admitted to raising capacity past 35% and has said that doing so would make it nearly impossible to social distance. That being said, they did silently raise capacity in the past and Governor DeSantis is allowing Florida theme parks to operate at what capacity they see fit — so long as it complies with the state’s rules and regulations.

Do you think that these wait times are unexpected if Universal Orlando is not at capacity? Let us know your thoughts!