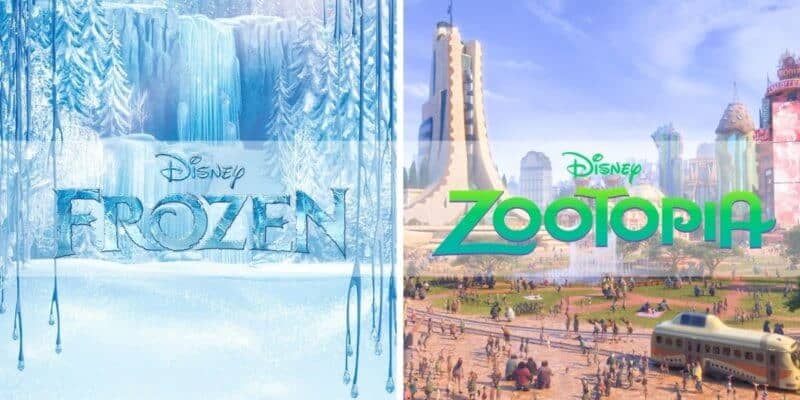 Frozen and Zootopia are two completely different, yet incredible, Disney animated movies — but there is one character in each film that connects the two together.

In 2013, we were introduced to what is now a world phenomenon, Frozen. We met the inspiring sisters, Anna and Elsa, as well as the adorable snowman, Olaf, and of course, Kristoff and Sven. But there is one character who is so quirky and comical, we could never forget him: the Duke of Weselton.

The Duke of Weselton came to Arendelle to witness Elsa’s coronation as the representative of Weselton, a nearby kingdom and Arendelle’s closest trading partner. But he didn’t just come to watch coronation day unfold. In fact, he came with the intent of uncovering Arendelle’s secrets to exploit its riches. One of the most famous parts about the Duke of Weselton is he gets his name mispronounced a few different times — people referred to him as “Weasel Town,” like a weasel (which makes sense, given his ulterior motives), to which he would always respond with “It’s Weselton!”

Though the Duke of Weselton didn’t appear in the second Frozen movie, the actor behind him, Alan Tudyk, went on to appear in another Disney film. Three years later, he portrayed a character in the animated film Zootopia. He plays an actual weasel!

In this animated movie, Tudyk voiced a slimy salesman and thief who went by the name Duke Weaselton, or as he referred to himself, “Duke of Bootleg.” Coincidence? Absolutely not. I mean, he even gets his name mispronounced, just like the Duke of Weselton did in Frozen.

The names of both characters, the Duke of Weselton and Duke Weaselton, again, are not a coincidence. Given the fact that both characters are voiced by the same actor, and their characters have similar thieving plans within the film, it’s clear that Disney intentionally placed this “Easter Egg” in the movies for fans.

Both Frozen and Zootopia are streaming now on Disney+. If you are not yet signed up for the service, you can get started by heading to their official website here.

Did you know about this fun “Easter Egg”? Let us know in the comments below.

Comments Off on How One Character Connects Both ‘Frozen’ and ‘Zootopia’