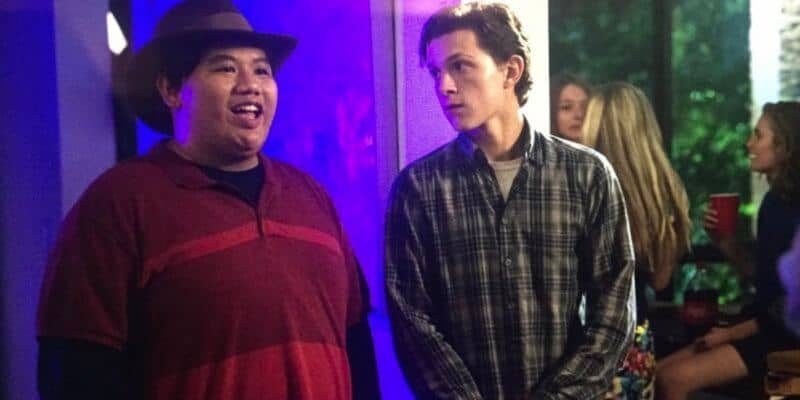 Disney has announced a lot of casting news as new media projects have been put into production. Marvel fans should be especially excited with all the highly anticipated series and films coming to the MCU.

Now, we’re hearing that the Walt Disney Studios is looking to cast another role. The studio is looking for Filipino Lolas (grandmothers) for an upcoming Disney film. Although the name of the movie was not revealed, we have a hunch that it could be a Marvel film.

Thanks to Rappler.com, we’ve learned that Katie Doyle Casting and Sarah Finn Casting are two casting companies that were responsible for filling roles in Avengers: Endgame (2019) and Guardians of the Galaxy (2014). The casting agencies are looking for females of Filipino or Filipino-American descent ranging from 50-90 years of age. The applicants must speak English and also be comfortable and willing to travel for a few days in February 2021 to Atlanta, Georgia — where the movie will be filmed.

The casting company also stated in a press release that details of the production have not been shared, but did confirm that filming and casting for Marvel’s Spider-Man 3 is occurring in Atlanta, Georgia.

This is not the first recent casting rumor attached to Spider-Man 3. Disney has announced a handful of actors from previous Spider-Man films that are reprising their roles for this massive project, including Alfred Molina as Docter Octopus and so much more.

However, this particular role could have connection to Peter Parker’s best friend, Ned Leeds (Jacob Batalon). The actor is of Filipino-American decent himself and this would be a perfect connection to the Leeds role. Ned is the lovable friend of Peter Parker and he adds some great comedic moments, so we can hope for something similar with this new casting!

Remember, nothing about this role has been confirmed by Disney or Marvel Studios at this time, so stay tuned to Inside the Magic for updates.

Do you know anyone that would be perfect for this role? Let us know in the comments below!