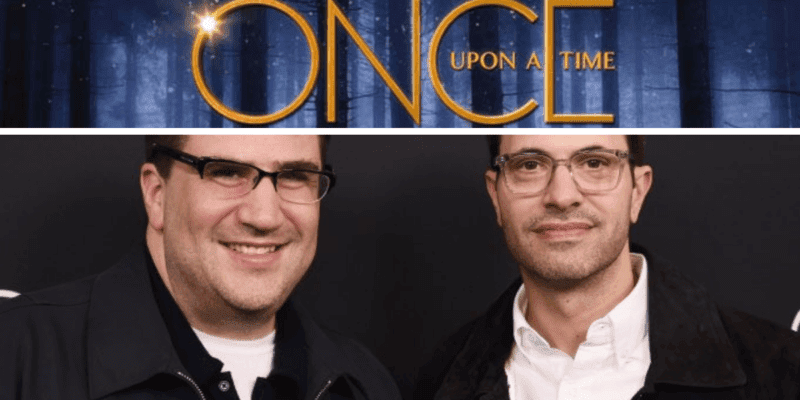 Back in 2019, we shared the news that Once Upon a Time creators  Eddy Kitsis, Adam Horowitz, and writer Brigette Hales were teaming up once again to bring a new anthology series called Epic to life. Now we have confirmation that the show has ordered a pilot episode, which means we could be seeing this new series come to life sooner than expected!

Once Upon a Time aired on ABC back in 2011 and lasted until 2018. Now the OUAT show creators are coming back to bring audiences a brand new anthology series that once again focuses on fairy tales. The Hollywood Reporter confirmed that ABC has ordered a pilot episode for Epic:

The broadcast network has handed out pilot orders to two dramas, including anthology Epic from the Once Upon a Time creators.

While the show is in its early stages of production we do have few details about what we can expect from this exciting new story, here is what Deadline had to say about the premise for the series:

Epic is a romantic anthology series set in the fairytale universe of Disney. Taking place in a Disney-like Enchanted Forest, it will center on a whole new set of new heroes, villains, princes, princesses and all manner of magical beings. While it will pay homage to the classic signposts we’re all familiar with from the stories we grew up with, Epic will endeavor to create a whole new batch of characters as it explores love in all its forms.

While this sounds EXTREMELY similar to the premise of Once Upon a Time, the above quote from Deadline reiterates that this will showcase new characters. We can’t wait to see what the new series will include!

ABC is a subsidiary of Disney so it wouldn’t be too farfetched to believe Epic could make an appearance on the streaming service at some point, just like Once Upon A Time and Once Upon A Time In Wonderland. Disney is focusing on growing their content on Disney+, as we saw the company announce dozens of new series coming to the platform last year, but since ABC ordered the pilot episode, we suspect this series to be aired on the network.

Are you excited for Epic? Let us know in the comments!