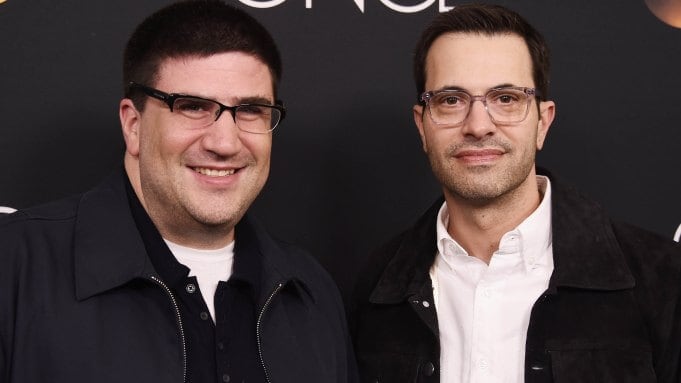 A new Disney Fairytale series has been greenlit for production and we are getting all the glass slipper feels!

The production trio from ABC hit TV show, Once Upon a Time has come back together to write and produce a new Romantic Anthology series called Epic.

Series creators, executive producers, and showrunners Eddy Kitsis & Adam Horowitz together with project writer Brigette Hales are getting back together to create TV magic again in this Disney Fairytale series. The project will be coming from their Kitsis & Horowitz Productions and ABC Signature Studios. 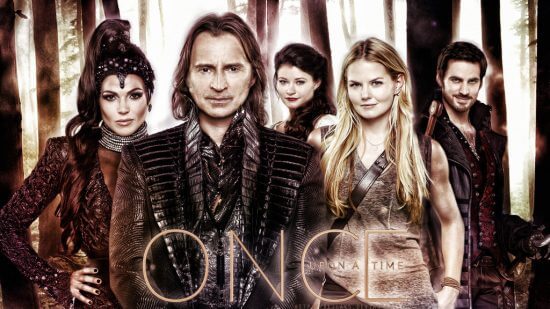 Similar to the approach this trio team took with Once Upon A Time, Epic will feature classic Disney characters and introduce new ones to viewers. With the success of Once Upon A Time, we’re thinking they might be somewhat replicating the formula in hopes the OUAT fanbase returns for more.

Here’s what Deadline shared about the show: “Epic is a romantic anthology series set in the fairytale universe of Disney. Taking place in a Disney-like Enchanted Forest, it will center on a whole new set of new heroes, villains, princes, princesses and all manner of magical beings. While it will pay homage to the classic signposts we’re all familiar with from the stories we grew up with, Epic will endeavor to create a whole new batch of characters as it explores love in all its forms.”

Anyone else getting some Enchanted feels? We loved that movie and would love to see a similarly written show on primetime TV! With ABC spearheading this project, we’re excited to hear more about it and see how it develops!

Were you a Once Upon A Time fan? What are your thoughts about the production trio coming back together to create some new Disney magic? Let us know in the comments!