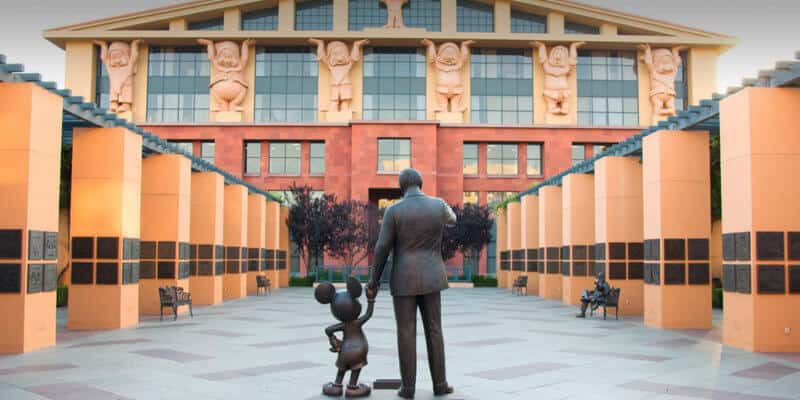 In the wake of the pro-Trump riots at the United States Capitol, The Walt Disney Company joins a growing list of companies that will no longer give money to Republicans who opposed Joe Biden’s presidential victory.

The Orlando Sentinel shed more light on this situation and confirmed this move by The Walt Disney Company:

“The insurrection at our nation’s Capitol was a direct assault on one of our country’s most revered tenets: the peaceful transition of power,” a Disney spokesperson told Politico. “In the immediate aftermath of that appalling siege, Members of Congress had an opportunity to unite — an opportunity that some sadly refused to embrace.”

“In light of these events, we have decided we will not make political contributions in 2021 to lawmakers who voted to reject the certification of the Electoral College votes,” the spokesperson said.

The Orlando Sentinal goes on to point out that this decision is only effective in 2021 and does not mention the Disney Company making donations beyond that. The report adds that The Walt Dinsey Company gave $122,000 to GOP Senate candidates in 2020 alone. Additionally, the company previously made a $15,000 contribution to the National Republican Senatorial Commitee.

All of this comes after Disney’s new CEO Bob Chapek spoke out after the riots at the Capitol. The following statement was shared widely across Disney’s social media channels:

“Yesterday was a sad and tragic day for our country, one unlike any other in our history. What we saw was an egregious and inexcusable assault on America’s most revered institution and our democracy. Thankfully, the democratic process that we hold dear ultimately prevailed. Now, more than ever, it is imperative that we come together as one nation — united by our shared values, including decensy, kindness, and respect for others. We should seize this opportunity, and move ahead with optimism and hope for a better, brighter future for all of America.”

We will continue to update this situation. Subscribe to our newsletter below to be kept in the know for everything Disney.

What do you think about this situation involving Disney’s monetary contributions to Rebpublican lawmakers following the events that transpired at the U.S. Capitol? Let us know in the comments below.