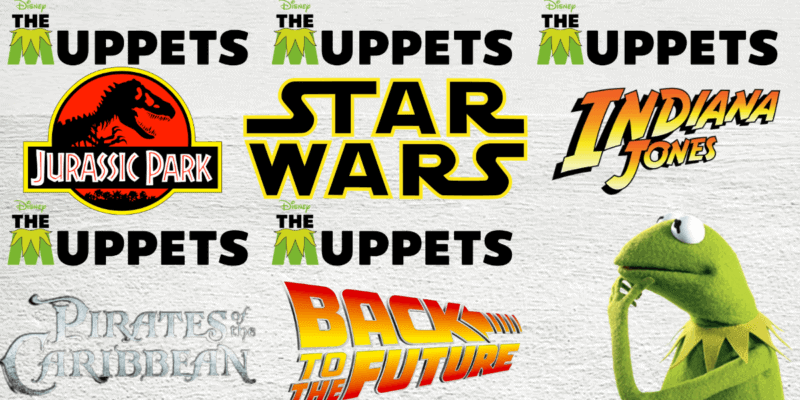 It’s been a long time since Disney first purchased The Muppets. It was one of the Mouse’s earlier purchases, way back in 2004 when Michael Eisner was still CEO.

Kermit and the gang, unfortunately, went on a little bit of a hiatus in this time, and only really reappeared on the big screen with the 2011 movie simply titled The Muppets. However, some Muppet fans feel that Disney isn’t doing enough with the license, particularly when it comes to the gang’s much-beloved parody movies.

The Muppets have made some epic parodies

From Muppets Treasure Island to The Wizard of Oz, Kermit, Gonzo, Fozzie, Miss Piggy and the rest of the gang have made some hilarious parodies of classic movies and literature. And that’s to say nothing of the most famous of all of them; a sublime little festive classic known as The Muppet Christmas Carol.

Fans love to see how the world’s most iconic puppets will adopt these iconic stories. It’s also always fun to see who will end up playing who (Kermit as Bob Cratchit is still the best casting of the past thirty years, in my opinion).

However, if these parody movies are so beloved, why don’t we see more of them?

Related:  The Muppet Movie to return to select theaters in celebration of its 40th anniversary

There’s a growing feeling that Disney could use the Muppet license to parody other movies, in the same way that LEGO obtains film licenses for its merchandise and video games. We’ve also seen fellow puppet show, Sesame Street, do this (albeit not as a feature-length movie) with its parody of Game of Thrones; ‘Game of Chairs‘.

So, what’s to stop Disney from doing the same thing? It already owns many of the world’s biggest franchises like Star Wars, Pirates of the Caribbean, and Indiana Jones. Furthermore, it could negotiate a deal to parody big Universal hits like Back to the Future and Jurassic Park. In fact, the Muppets already did a Star Wars crossover way back in 1980! But of course, we’re talking about a full, feature-length parody like The Muppet Christmas Carol.

We know that The Muppets can work in just about any context, so how hilarious would it be to see Kermit as Sam Neil in Jurassic Park? Or George McFly in Back to the Future? Or Miss Piggy as Elizabeth Swan in a Muppets Pirates of the Caribbean?

Disney is also clearly okay with remaking their older content and in some cases, parodying it, so why not use one of its most valuable properties to do so? The Muppets bring a brand of over-the-top comedy to any production, and they perfectly capture the feel of the original work. Furthermore, these are exactly the kind of movies that would make sensational Disney+ originals.

Editor’s Note: The opinions reflected in this article do not necessarily reflect those of Inside the Magic as a whole.