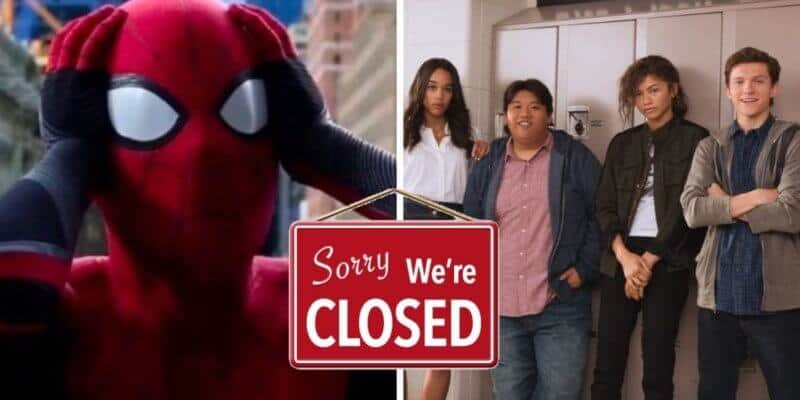 Marvel fans cannot wait for the upcoming Spider-Man film, though it is now stirring up a bit of controversy amongst some Atlanta parents.

Marvel Studios’ production is now stirring up controversy with local Atlanta parents as they are currently utilizing two of the schools for principal photography, despite the schools being closed to students for over eight months due to the current pandemic.

Related: ‘Spider-Man 3’ Cast Completely Shocked by One Moment in Script

Like several other cities and states, the Atlanta Public Schools system shut down their schools in March and went fully remote due to the current coronavirus pandemic. Now, as the new school year begins, students remain taking their classes online while Marvel uses the schools for principal photography for the upcoming Spider-Man film. It is important to note that Spider-Man 3 was approved to use both Atlanta’s Fredrick Douglass High School and Henry W. Grady High School earlier in the year.

ComicBook reports that the Atlanta Journal-Constitution states the Marvel Studios location manager, Ian Easterbrook, offered the Atlanta school system a total of $50,000 to film within the schools. “I know that APS is currently not accepting filming applications due to the COVID pandemic, and I know that filming a new movie quickly falls to the bottom of the priority list,” Easterbrook’s e-mail read. But he went on to explain how the movie has “unique and very time-sensitive” circumstances, which is why he offered them $50,000 to film. He also made note that the schools were “vital to the success of this next film.”

It is also important to note that the report says filming will only take place one day at each location, however, they must set-up and break-down the set so two additional days must be taken into account.

Are you excited to see the upcoming Spider-Man film when it debuts? Let us know in the comments below.