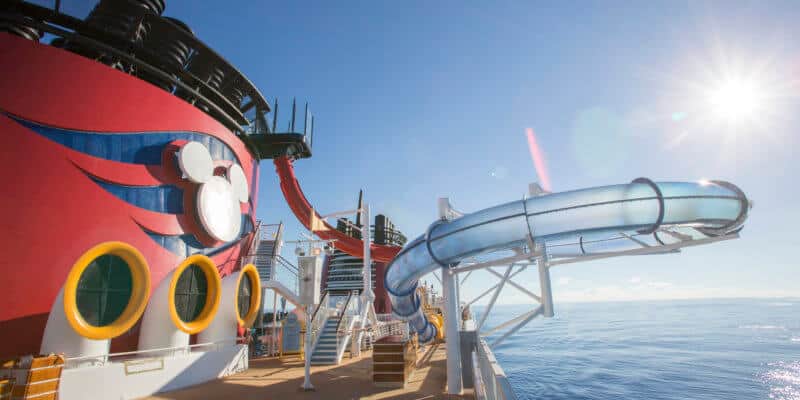 A former Disney Cruise Line employee is suing the company due to a work-related injury: boiling chocolate exploded in his face, resulting in permanent damage.

ClickOrlando.com reports that a former Disney Cruise Line worker — Michel Palus, of France, who worked as a manager of food operations aboard the Disney Magic — is suing DCL as a result of injuries he sustained two years prior. According to the lawsuit, in November 2018, Palus was working in the main pastry area of the ship when a pressurized chocolate canister placed in boiling hot water exploded in his face. Palus suffered facial burns and permanent hearing loss in his left ear, court documents state.

Now, Palus is suing because he believes the company did not provide a safe work environment. In fact, the lawsuit states 25 reasons why, according to the plaintiff, Disney did not provide Palus with a reasonably safe place to work onboard the Disney Magic cruise ship. These reasons include “working with a crew that was not properly trained to safely carry out duties, failing to provide a safe means for such crewmembers to complete assigned duties and failing to provide the crew with adequate spacing and non-heated surfaces to complete their jobs in the pastry department,” ClickOrlando reports.

Now, the former Disney Cruise Line crewmember is demanding disability pay and all damages entitled by law and contract.

The report has not yet indicated Disney’s response to the lawsuit.

Currently, all four existing ships in the Disney Cruise Line fleet — the Disney Magic, Disney Wonder, Disney Fantasy, and Disney Dream — are not sailing due to restrictions as a result of the ongoing pandemic. Due to CDC guidelines and the situation at hand, it is unclear exactly when Disney will be able to set sail again. But there are high hopes for the future, with three new ships — including the Disney Wish — set to debut within the next five years.