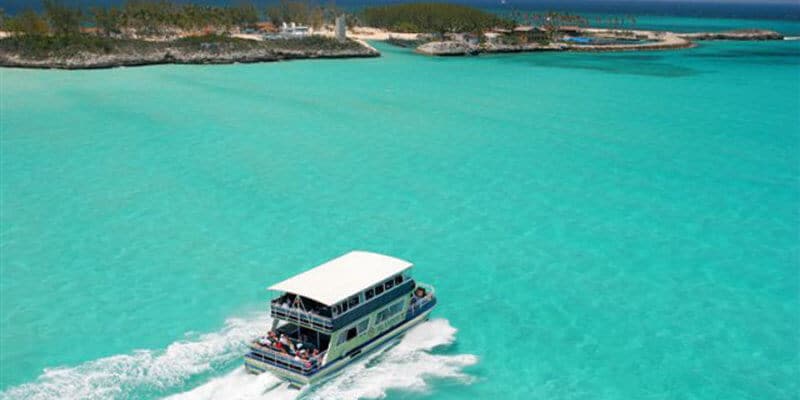 A Disney Cruise Line worker allegedly received inadequate medical care after she was hit by a car at one of the ports of call. Now, a jury has awarded her $4 million.

According to recent reports, 39-year-old former Disney Dream dining room server Maria Ana Reis Martins was working onboard the ship when, in September 2013, a car hit her while she was on shore in Nassau, Bahamas. She consulted the Disney ship’s medical team, who found she was fit for work and continued to serve tables for 10 days. But once she was back in Florida and able to see a doctor there, Martins found out that she had broken three of her ribs. Disney then sent her home to Portugal, where she would receive treatment for five months.

In April 2014, Martins returned to work on the Disney Dream, but one month later she left because of her rib pain. She returned to Portugal and was diagnosed with nerve damage. So she decided to file a lawsuit.

That brings us to December 2019, when, earlier this month, Martins’s Miami-based attorney Julio Ayala argued before a jury that Disney Cruise Line was negligent and failed to provide Martins with adequate medical care (since Martins had broken bones but Disney did not diagnose her). Disney, on the other hand, argued that they had fulfilled their duties under adequate maritime law.

A jury deliberated on the case for five hours on December 19, but ultimately sided with Martins. The jury ruled that Disney Cruise Line must pay Martins a total of $4 million: $1 million for pain and suffering, $2 million for lost earnings, and $1 million as punishment. The jury also attributed 70% of negligence associated with Martins’s injury to Disney Cruise Line and 30% to her.

This is reportedly the first jury trial against Disney Cruise Line for the personal injury of a ship worker.

The Miami Herald reports that Disney has not commented about the verdict, nor has the company appealed the decision.