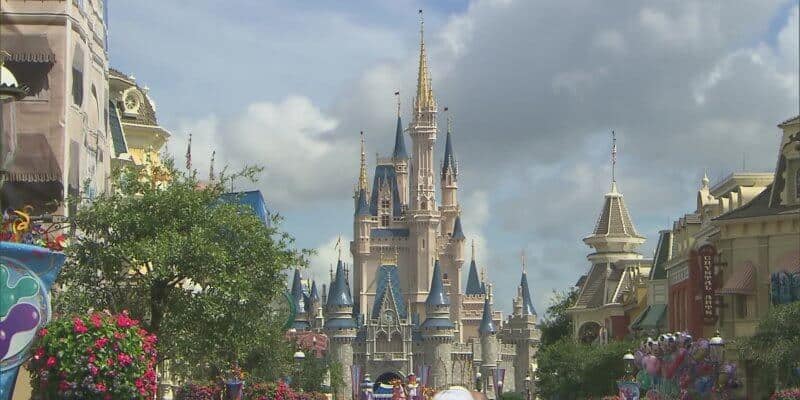 According to CVN, a Walt Disney World guest largely responsible for a restaurant accident she says left her with a rare nerve disorder was awarded $24,000 in her suit against Disney, almost half the original amount of the award at $59,840.

Wilson says the accident, which occurred at a food court in Disney’s Art of Animation Resort, led her to suffer debilitating complex regional pain syndrome, also known as CRPS. The syndrome is a rare nerve condition that causes chronic pain.

CVN reports that as part of the findings by the court, 60% of the responsibility for the accident was attributed to Wilson herself, which likely reduced the jury’s $59,840 award to less than $24,000.

When the case first went to court last Wednesday, Jan. 30, Wilson’s lawyer Nelson Tyrone requested more than $11 million for Wilson and her husband, including more than $4.4 million in future medical expenses.

CVN reports that the defense challenged Wilson’s version of events, noting it had changed over time. During Wednesday’s closings, Wicker Smith’s (a Florida-based law firm) Kurt Spengler told jurors that Wilson stated the wheel ran over her foot twice. However, Spengler said that contention changed when experts testified how difficult it would be to push the wheel over Wilson’s foot even once. “Here we are six years later. [Plaintiffs] are in court asking for millions of dollars, and now here’s the story that’s made to fit the picture after hearing what the engineers say isn’t possible,” said Spengler.

Spengler challenged the severity of Wilson’s injury, arguing that CRPS expert Dr. Richard Rauck testified her symptoms did not match the disease. “Now Mrs. Wilson says, ‘You know what? Twenty-eight days a month my foot looks completely normal,'” Spengler said, referring to discoloration and swelling seen in CRPS. “Guess what? That’s not CRPS, then. Because that’s not what happens.”