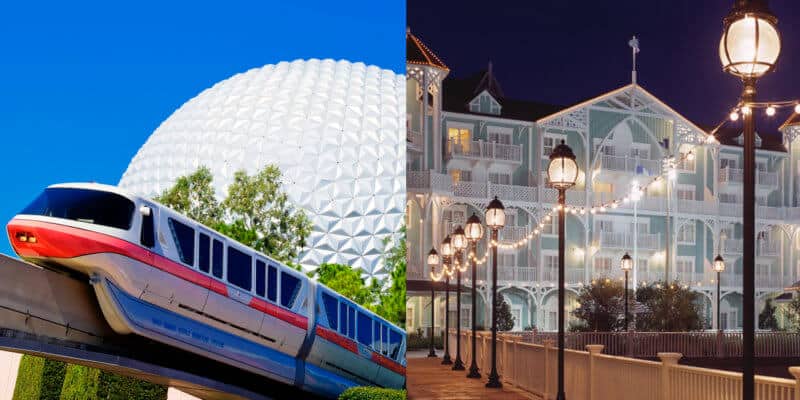 Disney was fined $13,260 for not immediately reporting the injuries of two workers back in December at Epcot and Disney’s Beach Club Resort to the Occupational Safety and Health Administration (OSHA).

According to OSHA records, it was found that a worker was injured on the job at Disney’s Beach Club Resort last winter that was severe enough to require surgery. The person was taken to the hospital around 8 p.m. Dec 7. However, Disney did not notify OSHA until almost a week later on Dec. 13.

Additionally, it was found on Dec. 21 that a second employee was injured in a stockroom shed in the backstage area of Epcot, which required the worker to be taken to the hospital. Orlando Sentinel reports the federal agency knew that Disney was aware of the injury by around 6 p.m. the same day. However, the company didn’t alert OSHA until around 3 p.m. on Christmas Eve, December 24.

“Nothing is more important than safety, and as part of our ongoing commitment we have reinforced the importance of timely reporting,” Disney spokeswoman Erica Ettori said.

According to a report by Orlando Sentinel, OSHA did not release any additional details about how the workers were injured and Disney would not say.

According to OSHA, the violations have been considered “other than serious.”

It was reported that both OSHA and Disney negotiated the final amount for the violations. In the end, both sides agreed Disney would pay $6,630 per infraction.

In the grand scheme of it all, Disney’s $13K fine is only a small price to pay in comparison to the theme park’s massive earnings. According to Orlando Sentinel, back in February, Disney reported earnings of $6.8 billion within its theme parks, experiences and consumer products division alone and that was just within its first quarter.

Like all companies, Disney has overhead. However, $13,260 is still a small price to pay for the big mouse.