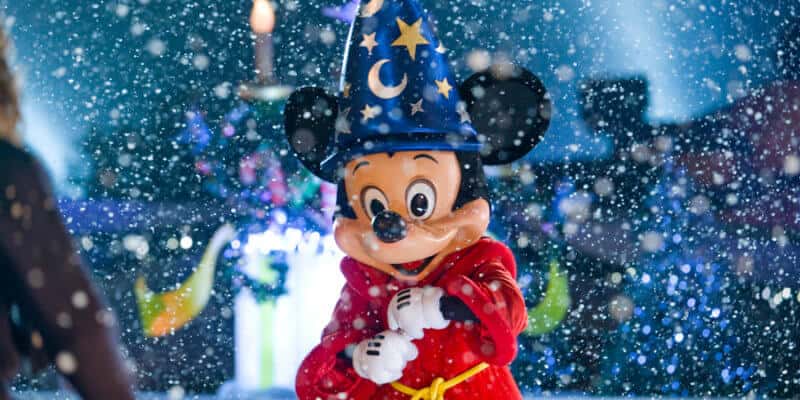 It appears that Disneyland Paris will not reopen for the holiday season after all.

The plan to reopen Disneyland Paris for the holiday season was first announced back in October. The park had planned to reopen briefly and then re-close. However, now it looks as though a new update from the French government will not allow the brief reopening to happen.

According to frequent Disneyland Paris news source @DLPReport on Twitter, French President Emmanuel Macron will not allow Disneyland or any theme parks to reopen for Christmas and New Year’s.

⚠️French President Emmanuel Macron has ruled out opening theme parks over the Christmas holidays.
As a result, Disneyland Paris will now reopen on February 13, 2021. pic.twitter.com/nNCS56UuHI

Disneyland Paris planned to keep its theme parks Disneyland Park and Walt Disney Studios Park closed for the remainder of 2020 save for the few days surrounding Christmas — specifically, December 19 through January 3 — and sneak peeks of the decorations drew excitement and hope that we could have an enchanted Christmas after all.

But alas, it is not to be. Disneyland Paris continues to be the second Disney resort to re-close during the pandemic, following the lead of Hong Kong Disneyland. And it is becoming more and more apparent that Valentine’s Day 2021 will be the first holiday Guests will once again be able to celebrate in the parks.

We at Inside the Magic will continue to keep our ear to the ground and will update our readers as soon as an official statement comes from President Macron and Disneyland Paris officials.

Are you surprised that Disneyland Paris will not be reopening for the Holidays? Did you or someone you know have plans to be at the resort that week? Let us know in the comments!

Planning a trip back to Disneyland Paris in 2021? Our friends at Academy Travel are standing by ready to help you plan the most magical trip possible while keep you completely up-to-date on the latest information so you have proper expectations and are aware of your options. Click here to get started and to receive your free, no-obligation quote today!

Comments Off on Disneyland Paris Forced to Cancel Holiday Reopening!