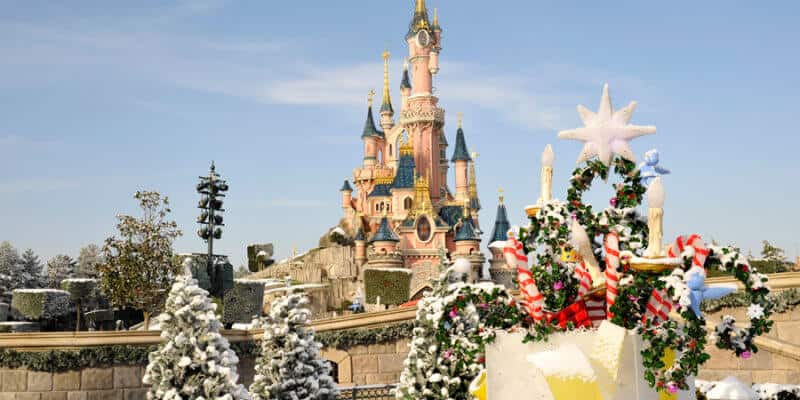 News broke yesterday that Disneyland Paris is not allowed to reopen for the holiday season. Now, we have an official statement from the theme park.

The Disney Resort in France has updated its official website to reflect the news of the continued temporary closure of Disneyland Paris and Walt Disney Studios theme parks. Here is the official statement:

While we were hoping to be able to reopen during the Christmas holiday season, the latest government measures announced for France do not allow us to deliver the Disneyland Paris experience and therefore the destination will remain closed until 12 February 2021.

We look forward to welcoming you upon our reopening. In the meantime, if you have a booking with us during the period we are closed, please check here for our latest commercial conditions.

We thank you for your continued loyalty and understanding.

Disneyland Paris previously reopened in mid-July after a months-long temporary closure due to the ongoing pandemic. Then, in late-October, it was announced that Disneyland Paris would have to re-close, once again because of the pandemic (something similar happened to Hong Kong Disneyland). The theme parks announced a plan to temporarily reopen for the holiday season to bring Christmas magic to Guests. However, now the French government has stated that this will not be allowed for the Disney Park.

Disneyland Paris will remain temporarily closed until mid-February. Keep in mind that news surrounding the ongoing pandemic continues to be released, so we will continue to update Inside the Magic on the latest information on Disney Parks operations as we receive it.

If you are a Disneyland Paris Annual Passholder or you have purchased tickets or a vacation package to visit, the park has released some helpful information for you. Click here to visit the official website to learn more about your options during this time, or click here to work with an Authorized Disney Vacation Planner who can ensure your future trip is magical.

Our hearts to out to everyone who has been affected by the ongoing pandemic, every Disneyland Paris Cast Member, and all of the Guests.