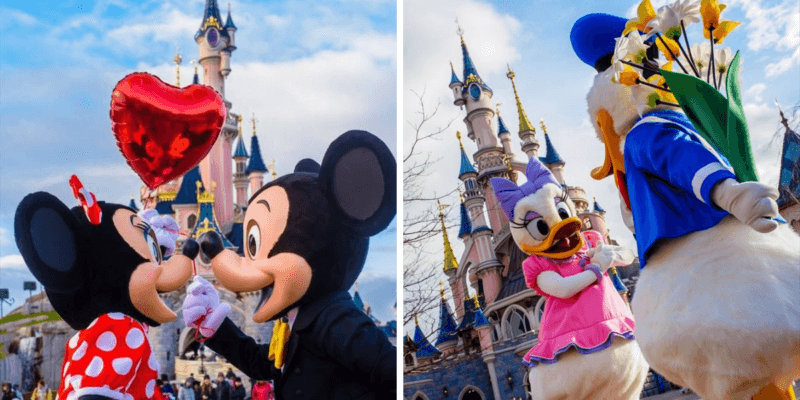 Despite closing for a second time, Disneyland Paris is staying true to its original statement of reopening after February 12, 2021. In fact, it looks as though they plan to be re-opening the day after.

Inside the Magic visited the official Disneyland Paris website and found that Park Pass Availability Calendar for Disneyland Paris, which you can check out here, is now showing availability starting on Saturday, February 13 for both Annual Passholders and would-be Guests with Park Tickets.

This development confirms Disneyland Paris’ re-closing announcement which explained that it would be closed after the holiday season from January 4 through February 12. The statement reads:

“In anticipation of celebrating the Christmas holiday season we will be taking reservations from December 19 – January 3 and hope to be open based on prevailing conditions and government guidance at that time. Disneyland Paris will be closed from January 4 through February 12.”

Learn More: When Will Disneyland Paris Reopen? Dates and a Plan Revealed!

However, Park Passes are only showing for the latter half of February. At the time of this article’s publication, there is no availability posted for either Disney theme park in March 2021.

This new schedule could suggest that Disney is attempting to try a new partial reopening strategy with its European resort that optimizes operational expenses solely around holidays and other high-demand times of the year like Christmas, New Year’s, and Valentine’s Day. We should mention that this is pure speculation and we, of course, need to wait for word regarding Disneyland Paris‘ plans for the next major holiday, Easter, as well as reopening plans between February 28 and then to see if this theory holds any water. As always, we at Inside the Magic will update our readers as more of that information comes to light.

Do you want to spend Valentine’s Day weekend at Disneyland Paris? Our friends at Academy Travel are standing by ready to help you secure your reservations and make this Disney getaway as magical as possible! Click here to get started and to receive your free, no-obligation quote today!