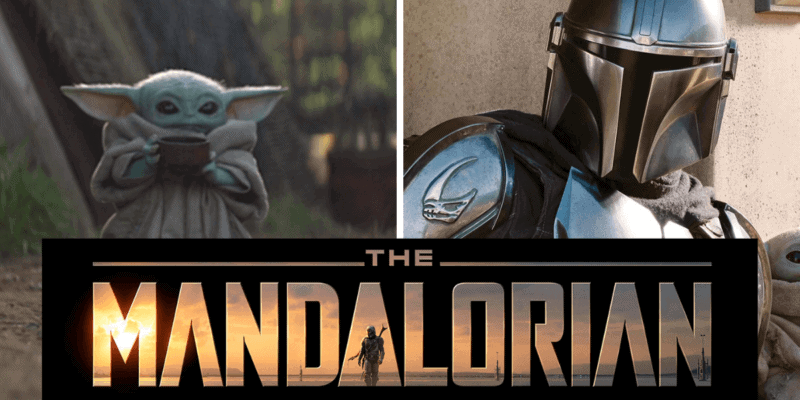 The new season of The Mandalorian is approaching fast. The first new episode will premiere on October 30th.

This 1-minute and 40-second video is a cram session of all the important details you will want to keep in mind going into Season 2 of The Mandalorian. You can watch the video below:

The first season of The Mandalorian was extremely memorable, but it did contain a lot of little details you may have missed. That’s why we loved this quick recap that hit all the high points for us!

If you want even more in-depth details without spoilers we have a complete breakdown of everything we know so far about season two of The Mandalorian, you can read all those details here!

With already-iconic animated characters like Ashoka Tano (Rosario Dawson) and Bo-Katan Kryze (Katee Sackhoff) joining the storyline in live-action for the first time — there are even rumors of Captain Rex making an appearance — there’s a lot to be excited about this season. We also can’t wait to watch Baby Yoda and Din Djarin explore new planets as they search for The Child’s homeworld.

Don’t fret, though, they’ll also be hitting some locations Star Wars fans know and love — Tatooine is set to make its return.

Even directors of the series say they are “eager and desperate” for fans to see the new season. So it is not just the fans who are excited for season 2 to premiere in just a few days.

Don’t forget that along with new episodes of The Mandalorian we are also getting Mando Mondays! Mando Mondays is a special online event that revolves around new merchandise for the series. We have a whole guide to Mando Mondays and things you can look forward to in this unique new offering.

We cannot wait to see more of The Child and Mando on adventures in a galaxy far, far, away!

What are you most looking forward to in this new season? Let us know in the comments!

Comments Off on You HAVE to Watch This Before New Episodes of ‘The Mandalorian’!