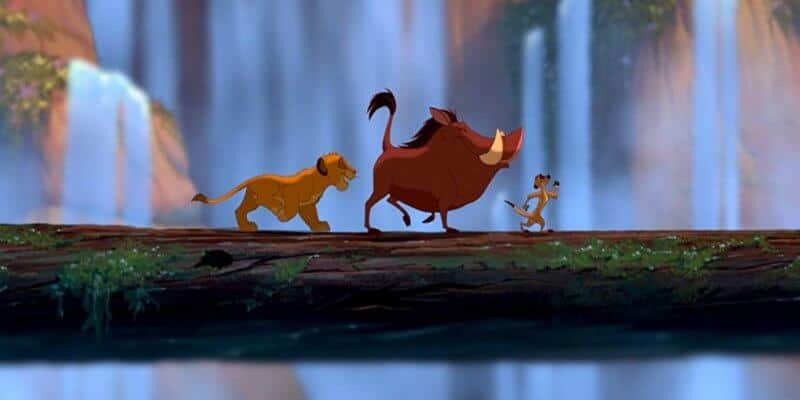 A Change.org petition to stop Disney trademarking the Swahili phrase “Hakuna Matata” has now attained over 230,000 signatures. The now infamous “Hakuna Matata” trademark was met with controversy at the time, but it’s still open and available to sign.

The petition was created back in 2018 and was updated several times throughout 2019. However, it has now been over a year since any further update has been provided.

Its goal is to reverse The Walt Disney Company’s controversial decision to trademark a phrase from the Swahili language. It accuses the Mouse of cultural appropriation.

What does the Hakuna Matata trademark petition say? 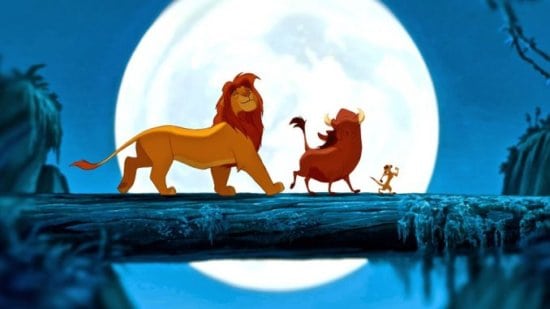 The petition suggests that Disney’s trademark of the phrase “Hakuna Matata” (the name of a popular song from The Lion King written by Elton John and Tim Rice), is culturally unethical. Here’s the full low-down;

‘Disney has trademarked the Swahili phrase “Hakuna Matata”. Join us and say NO to DISNEY or any corporations/individuals looking to trademark languages, terms or phrases they didn’t invent.

“Hakuna matata” is a Swahili language phrase from East Africa; translate, it means “no trouble”. The word “hakuna” means “there is not here” while “matata” means “problems”.

Hakuna Matata has been used by most Kiswahili-speaking countries such as Tanzania, Kenya, Uganda, Rwanda, Burundi, Mozambique, and the Democratic Republic of the Congo.

Disney can’t be allowed to trademark something that it didn’t invent.

While we respect Disney as an entertainment institution responsible for creating many of our childhood memories, the decision to trademark ‘Hakuna Matata’ is predicated purely on greed and is an insult not only the spirit of the Swahili people but also, Africa as a whole. The movie is set in Africa and the characters have African names which further makes the decision to implement the trademark a perplexing one. The term ‘Hakuna Matata’ is not a Disney creation hence not an infringement on intellectual or creative property, but an assault on the Swahili people and Africa as a whole. It sets a terrible precedence and sullies the very spirit of the term to begin with. At a time when divisiveness has taken over the world, one would think re-releasing a movie that celebrates the unlikely friendships, acceptance, and unity, Disney would make a decision that goes completely against these values.

Sign this petition and get Disney to remove the trademark on Hakuna Matata’.

Related: Disney is being sued for ‘Frozen 2’ slogan ‘Trust Your Journey’

What was the response to the petition?

The last update from Zimbabwean activist Shelton Mpala, the petition’s creator, came in 2019. At that time, The Walt Disney Company had given no response.

The update reiterates the campaign’s mission statement and notes that “every time Disney sells a tee-shirt with ‘Hakuna Matata’ printed on it  — a phrase they did not invent — they are profiting from a culture that as already suffered from colonial rule.” The petition had received 184,000 signatures at that time.

While no update has been given since then, the petition has not closed and has steadily been signed by more and more people. At the time of writing, it currently sits at just over 230,000 signatures. It did, however, become a source of national discussion and even controversy, with coverage from BBC News, Fox News, and other significant sources within the past two years.

NPR reports that, as of 2018 (one year before the CGI remake of The Lion King hit theaters), the trademark was still active.

Digging a bit deeper finds that The Mouse has responded to the controversy, saying that its “Hakuna Matata” trademark “never has and will not prevent individuals from using the phrase.”

Bloomberg also features testimonies from IP lawyers who claim that phrases that a company didn’t invent are trademarked all the time; “Companies can, and usually do, register words or phrases they didn’t invent as trademarks, and Disney can’t stop anyone from using the phrase except to sell t-shirts.”

Disney later reiterated this message, saying “indeed, for many years, trademarks have been registered for popular words and phrases such as ‘Yahoo!’ ‘Vaya con Dios (Go with God),’ ‘Merry Christmas’ and ‘Seasons Greetings’ without impeding the use of these phrases and words in any cultural way.”

You can learn more about the petition here.

What do you think? Is the Hakuna Matata trademark problematic? Let us know in the comments below.