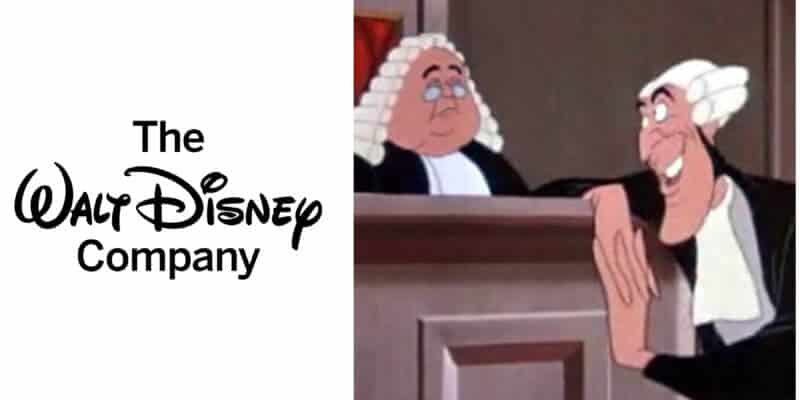 Back in December, we reported of a lawsuit involving Disney and Mouseprint Media LLC, a local small shop called DisGear from Winter Garden, Florida.

A 22-page lawsuit was filed against DisGear by Disney Enterprises and Lucasfilm Entertainment copyright infringement in the use of Disney logos, designs, and products. Disney sent the company multiple cease and desist letters prior to filing the lawsuit, in addition to claims of unsuccessfully reaching out to the shop prior to taking legal action.

According to the Orlando Sentinel, U.S. District Judge Roy B. Dalton Jr. signed a court order on March 24th that outlined steps agreed to which essentially shut down their operation in addition to handing over their merchandise to Disney. The small shop has agreed. The court order did not mention any dollar settlements as a part of the settlement.

Ultimately, Disney argued they had concerns the general public would assume Disney and Mouseprint Media were working together, which was not the case.

DisGear has agreed to hand over any and all merchandise to Disney to be destroyed within 20-days of the order being signed, including shutting down their website and abandoning trademark applications they had withstanding. The website appears to have already been shut down.

Although Disney is known for its aggressive intellectual property protection, there are countless small shops that create similar merchandise, however, it appears it’s a game of ‘whack-a-mole” between Disney and the other small shops that exist online. But for this one shop, this was a game they lost.

What are your thoughts on the outcome of this story? Do you often purchase Disney-inspired merchandise from small shops that are not directly affiliated with Disney? Let us know your thoughts in the comments!