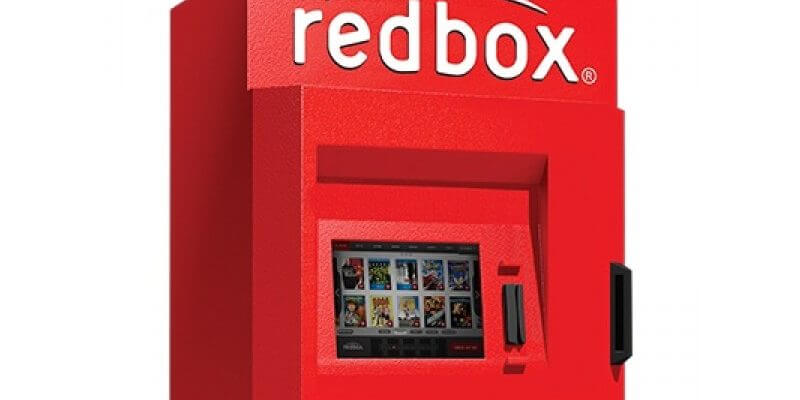 The Walt Disney Company has filed a lawsuit against movie retail company Redbox to stop them from selling digital download codes for Disney titles.

Redbox operates a nationwide network of kiosks, allowing customers to rent or purchase DVDs, Blu-rays, and video games. Although Redbox hasn’t had a distribution deal with Disney since 2012, in October the company launched a digital codes service that lets consumers purchase Disney movies from Redbox kiosks. The machines dispense a printed code, which customers use to download Disney titles from a Disney website or other affiliated site.

In order to make this happen, Redbox purchases DVD and Blu-ray Combo Packs of Disney films on the open market. These combo packs contain a digital download code, which allows customers to download a copy of the film in addition to the physical DVD or Blu-ray. Redbox rents out the physical discs and repackages the digital codes into Redox cases to be sold through their kiosks. Disney includes messaging in the combo packs stating “codes are not for sale or transfer.” “Redbox is selling our digital movie codes in blatant disregard of clear prohibitions against doing so. Their actions violate our contracts and copyrights, and we have filed this action to stop Redbox’s unauthorized conduct,” Disney said in a statement.

Disney filed the lawsuit last week, claiming copyright infringement and seeking to stop Redbox sales of its films. Disney asks for damages of up to $150,000 per title sold via Redbox and also wants Redbox to forfeit all profit made from the digital sales. Through its digital code service, Redbox has been selling “Cars 3” for $14.99; “”“Pirates of the Caribbean: Dead Men Tell No Tales” and “Guardians of the Galaxy Vol. 2” for $7.99; and “Rogue One: A Star Wars Story” for $4.99.

According to Redbox, they plan to have more than 1,500 new kiosks installed in 2017 for a total of around 41,500 kiosks across the United States. More kiosks are planned for 2018.

The lawsuit comes as Disney prepares to launch its own streaming service, along with the recent rebranding of Disney Movies Anywhere into “Movies Anywhere,” which offers films from multiple Hollywood studios.