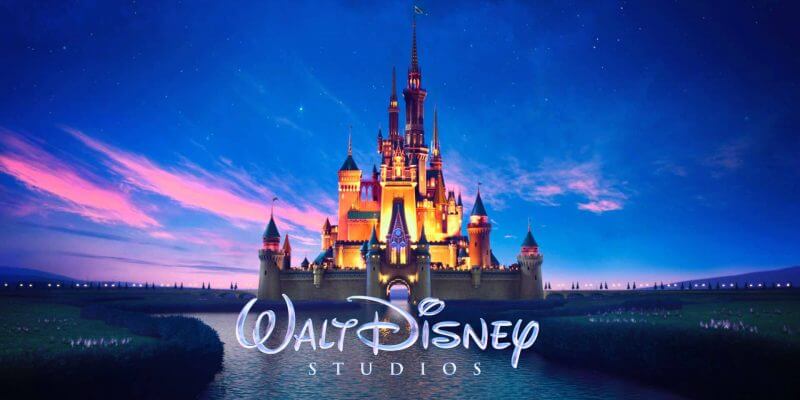 Two months ago we learned that Disney will be launching its own streaming service, removing its non-original content from Netflix and relocating it to a new subscription-based home where fans can get an unfiltered deluge of Disney-owned movies and television series.

In an interview with culture magazine Vanity Fair this week, Disney CEO Bob Iger expanded on the news, revealing the company’s intention to produce an average of five original movies per year that will play exclusively on the service, plus new episodic TV content.

Subscribers looking for their favorite existing Disney content on the streaming service will likely be satisfied as well, with Iger further clarifying, “We’ll take Disney Channel series and move them eventually to this platform. And we’ll also fill it in with shorts and other library product. So it’ll have thousands of hours of Disney, Marvel, Pixar and Star Wars-branded product on it.”

That’s all great news for Disney fans who want all of their favorite movies and TV from the House of Mouse collected in one place. The more we hear about this new platform, the more it sounds like a lot of people are going to want to subscribe.

Comments Off on Disney will create five original films per year for new streaming service, promises “thousands of hours” of content