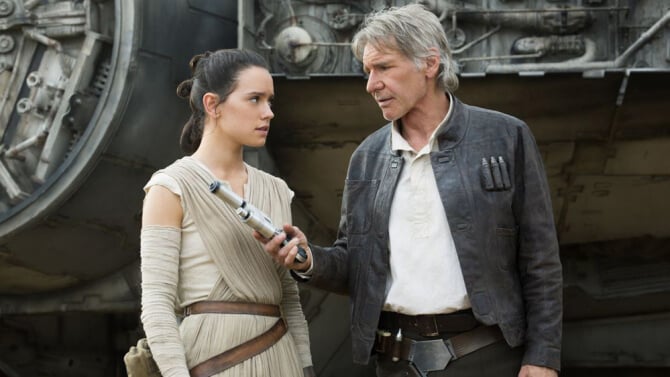 Disney CEO Bob Iger offered some insight into the future of the Walt Disney Company during a media panel this morning.

Iger participated in a Q&A session at the Bank of America Merrill Lynch 2017 Media, Communications & Entertainment Conference, and he shared information about Disney’s upcoming streaming service and plans for Marvel and Star Wars films.

Highlights from the panel:

In non-app news, Iger mentioned the company has big plans for Mickey Mouse’s upcoming 90th birthday (he was born November 18, 1928). If successful, the birthday celebrations could stretch for a very long time.

In terms of Disney’s massive hit “Frozen,” Iger acknowledged the franchise’s popularity has waned a bit. He’s confident the new Broadway musical and “Olaf’s Frozen Adventure,” a short featured before the upcoming film “Coco,” will reinvigorate the “Frozen” brand.