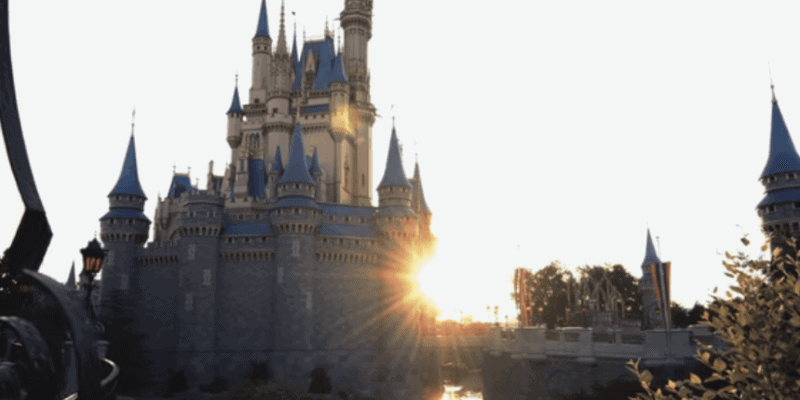 This week, Disney Parks, Experiences and Products Chairman Josh D’Amaro announced the layoffs of 28,000 U.S. Disney Parks employees. The layoffs are affecting Disneyland Resort Cast Members, Walt Disney World Resort Cast Members, Disney Imagineers, and more, and many are still reacting to the news and getting calls and emails letting them know about their employment status with the Walt Disney Company.

Earlier this year, as a result of the pandemic, Disney furloughed around 100,000 employees. But now, thousands of employees of the company (specifically theme park workers) are impacted by the mass layoffs announced on Monday.

But as more details surrounding the mass layoff has been revealed, more and more people are stepping up and wanting to help Disney Cast Members, both locally and nationwide. Yesterday, Orange County, Florida Mayor Jerry Demings stated that he plans to find a way to help local central Florida families who have been impacted by the layoffs at Walt Disney World Resort.

MMFE Orlando reporter Matthew Peddie shared on Twitter yesterday that Demings said Orange County will “reallocate some funds specifically to help families affected by these layoffs.” Demings plans to make an announcement regarding how OC will help these families on Monday.

.@OCFLMayor now on the impact of the Disney layoffs- reiterates they are going to reallocate some funds specifically to help families affected by these layoffs- will make that announcement Monday.

We will share more information about Mayor Demings’s plans to help Disney World Cast Members and their families as it is announced.

A new report also shed light on the central Florida economic impact of the Disney employee layoffs , which you can read about here.

We will continue to update Inside the Magic with the latest information about Disney Parks operations as it is announced. For more information on how to affect Disneyland and Disney World Cast Members affected by the layoffs, click here.