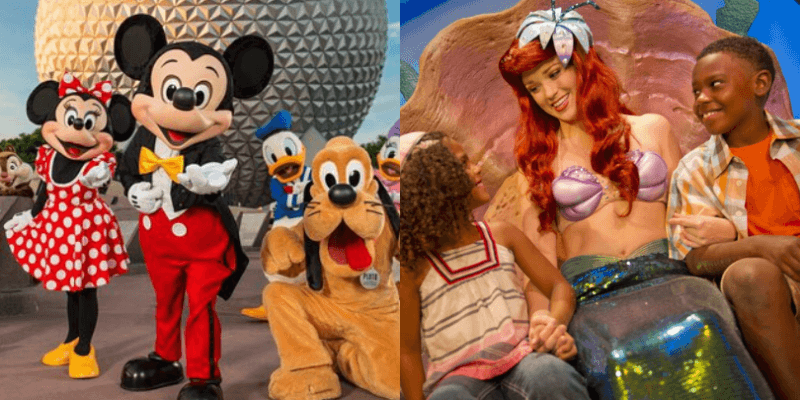 Because of massive company-wide furloughs, The Walt Disney Company will stop paying 100,000 employees starting this week. Here are the details.

Furloughs at The Walt Disney Company

The news that Disney will stop paying 100,000 employees beginning this week comes after furloughs were announced for the company’s Cast Members. Weeks ago, Disney announced that non-unionized employees at the company would be furloughed beginning Sunday, April 19. At the time, Disney stated that they would begin talks with unions which represent CMs at Disneyland and Disney World in order to hopefully reach furlough agreements for unionized employees.

Now, tens of thousands of unionized Cast Members at Disneyland Resort in Anaheim, California and Walt Disney World in Orlando, Florida are also furloughed as of Sunday, April 19. These furloughs were announced within the past few weeks as the Cast Member unions reached agreements with The Walt Disney Company. You can read more about those furloughs here.

Employees of Walt Disney Studios have also been furloughed. And at this time, given the furloughed Disney Studios employees and the suspension of the production of numerous Disney movies, it’s not clear how much of an effect this will have on future films we were expecting to see within the next few years. We previously covered that story on Inside the Magic, and you can read about it here.

It was also recently reported that furloughed Disney World Cast Members will have the opportunity to automatically enroll in Florida state unemployment, the system which they began protesting just last week. 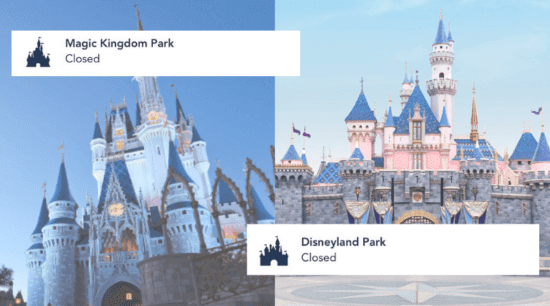 We at Inside the Magic continue to keep all Disney employees in our thoughts during this time. We know that you are the true magic makers. We hope everyone continues to stay healthy and safe during this time.