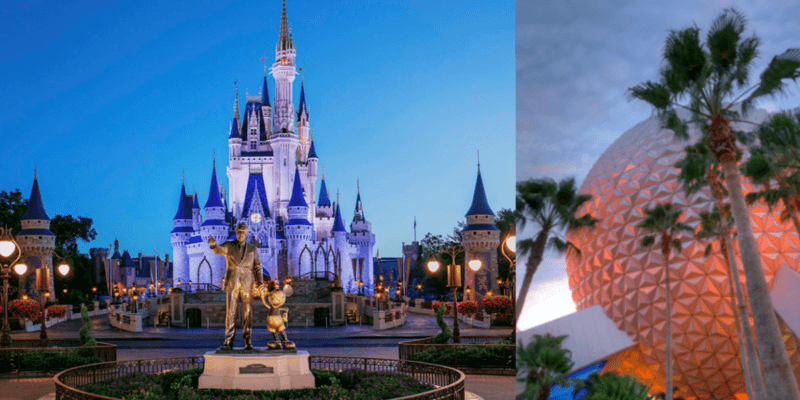 The Florida state governor just announced this evening that furloughed Walt Disney World Resort employees may soon have the opportunity to be automatically enrolled in Florida state unemployment. Here’s what we know so far.

What the Florida Governor Has to Say

Gov. Ron DeSantis shared more insight into how this auto-enroll program for Florida workers could work.

WKMG News 6 reports that, according to Florida Gov. Ron DeSantis, the idea would be to contact employers like Disney, Universal, SeaWorld, and other large companies, retrieve the data of the furloughed employees, and input their information into the Florida Department of Economic Opportunity’s reemployment assistance program. This will supposedly take place in the early morning hours when the site does not get as much traffic, says DeSantis.

He continued, “Now, they wouldn’t get any special place in line, whoever has applied is going to go through that way, but I think when you know you’re going to have a massive amount of people from one employer and that’s announced, if you can work with them to get that information and get it through the system, I think that that will probably be better for everyone.”

The governor also said there have been “hundreds of thousands of successful submissions” for unemployment claims in the state of Florida.

Walt Disney World Resort workers began protesting Florida’s unemployment system this past week. One woman claims it has “been failing for years.” The workers have been writing messages on their sidewalks and driveways, hanging signs in the windows of their homes, and even writing on their mailboxes in the hopes of catching public attention.

At the time of this article’s publication, Walt Disney World Resort in Orlando, Florida has furloughed well over 40,000 employees. The Disney Parks in the U.S. are scheduled to be temporarily closed until further notice; an exact reopening date for the parks — and a date when Disney Cast Members can go back to work — has not yet been announced.

We continue to keep Disney and other theme park workers in our thoughts at this time. We know it is everyone at The Walt Disney Company who truly creates magic for Disney guests each and every day that the parks are open. As guests, we can’t wait for the day when Disney can reopen the park gates and welcome us home, and we know that now more than ever Disney workers facing furloughs — those represented by unions and those who are not — are waiting for the time they can return to work at the Most Magical Place on Earth.

This is a developing story that we will update as more information becomes available.