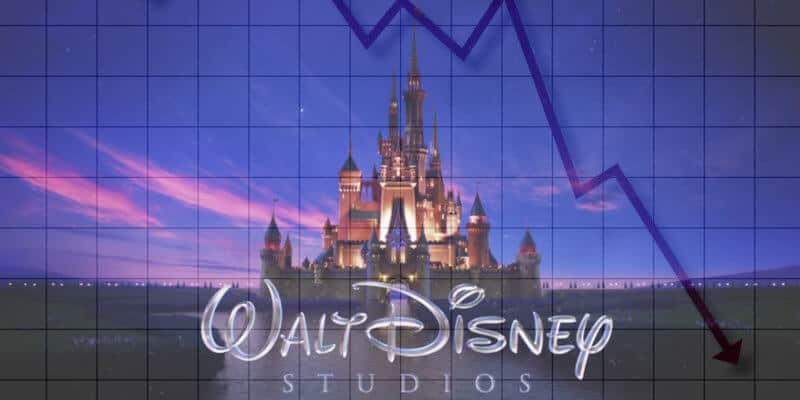 According to Hollywood Reporter, notices went out on Thursday to an unspecified number of employees — all of which, who are said to remain Disney employees through the duration of the furlough period.

Specific departments within the company that will be impacted by the furlough have not been revealed by Disney. However, sources told the Hollywood Reporter that the marketing and distribution departments have been “especially impacted.”

As we previously shared, Disney’s upcoming film slate has been pushed backward in the wake of the recent pandemic. New dates have been assigned to the majority of the MCU’s upcoming films, including Marvel’s Black Widow, The Eternals, Shang-Chi and the Legend of the Ten Rings, Doctor Strange in the Multiverse of Madness, and Thor: Love And Thunder. Additionally, Disney’s live action Mulan release date has also been pushed backward as well.

At this time, it is not known how this temporary furlough will affect the productions of upcoming Disney films. Due to federal stay-at-home mandates and social-distancing orders, Disney productions have already been put on hold. However, as the company continues to lose money among its other businesses and is issuing a temporary furlough to cut costs, it is not known how it will impact the Disney’s film division going forward.

Similar to employees furloughed at the Disney Parks, workers will continue to receive full health care benefits, plus the cost of employee and company premiums will be paid by Disney. Employees taking advantage of Disney Aspire will also continue to have access to the education program (Disney Aspire is the Walt Disney Company’s program which pays towards employee’s tuition at Universities and other educational institutions).

Employees with available paid time off are allowed to elect to use some of or all of it at the start of the furlough period, and once furloughed, they are eligible to receive an extra $600 per week in federal compensation through the $2 trillion economic stimulus bill, as well as state unemployment.

Comments Off on Furloughs Coming To Walt Disney Studios Employees; Will It Affect Future Disney Films?