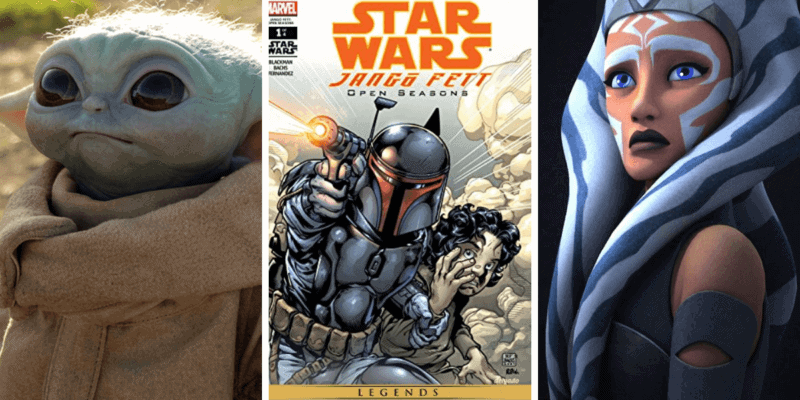 The Mandalorian season two is nearly here. The long-awaited second series is due to land on October 30th, and frankly, we can’t wait. However, if you’re desperate for some Mando content, don’t worry. The good folks over at Google Play have sent us a list of media that you can consume to do some serious Mandalorian season two research.

Season one ended with the cliffhanger of Moff Gideon wielding the darksaber. Some of these titles will help shed some light on the mysterious weapon’s past. Check out this quick recap video if you need catching up.

This is the way … to get up to speed with everything to do with the Disney+ exclusive before Friday!

Everything you need to watch, read, or play before The Mandalorian season two premieres

Ok, so you’re pretty unlikely to get through all of this before Friday, but hey, you can try! Here’s everything you can take a look at ahead of the season two launch to broaden your knowledge of the Star Wars universe. 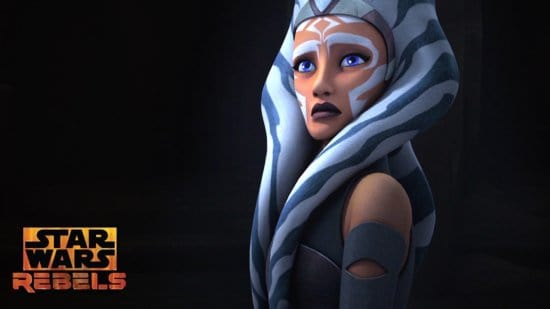 Some of these titles are a little more difficult to get ahold of. The Knights of the Old Republic game is pretty old school, but it’s certainly worth a look. Other titles like Star Wars: Rebels and The Clone Wars are obviously much easier to stream thanks to Disney+!

Google Play has certainly compiled an impressive list of things to watch, read, and play. However, if this still isn’t enough for you hungry Mandalorian fans, you should check out the following titles.

They either take place around the same time, feature a Mandalorian as the main character, or they star a popular character that is due to feature in season two. 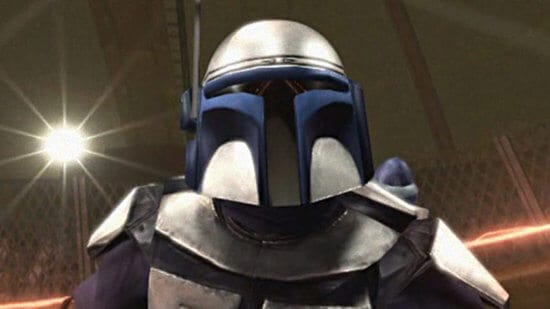 This older title takes place between The Phantom Menace and Attack of the Clones. It explores Jango Fett’s backstory and explains how the clone army came to be. It doesn’t feature any other Mandalorians, but it’s an underrated Star Wars adventure that stars an underrated Mandalorian bounty hunter. These days you can find it on the PlayStation digital store. 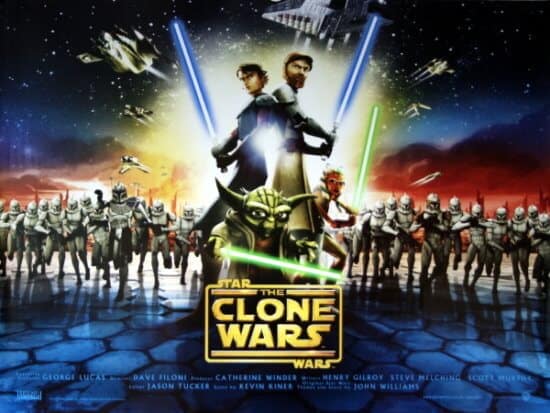 Ok, so it isn’t the most beloved Star Wars film out there. However, with the reported news that Rosario Dawson will be joining The Mandalorian season two, it’s important to check out the character’s roots. This film marks the first appearance of everyone’s favorite Jedi Padawan and it’s a lot of fun. Anakin Skywalker would be proud. G 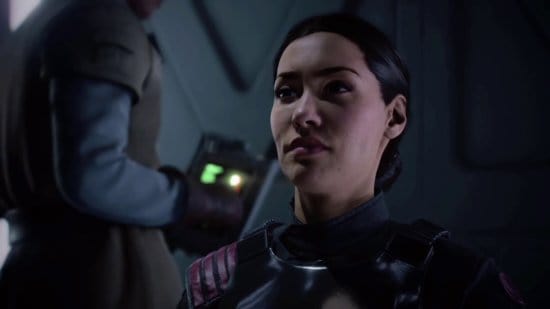 This game starts just as the events of Return of the Jedi come to an end. However, it spans multiple decades and ends up taking place at around the time of the sequel trilogy. There’s a little crossover with when Mando takes place, so playing this game could help expand your wider Star Wars knowledge. It broadly helps with your Mandalorian season two research, but more importantly; it’s darn fun.

Are you excited for The Mandalorian season two? Let us know in the comments below.

Comments Off on 10 Things to Read, Watch, and Play Before ‘The Mandalorian’ S2