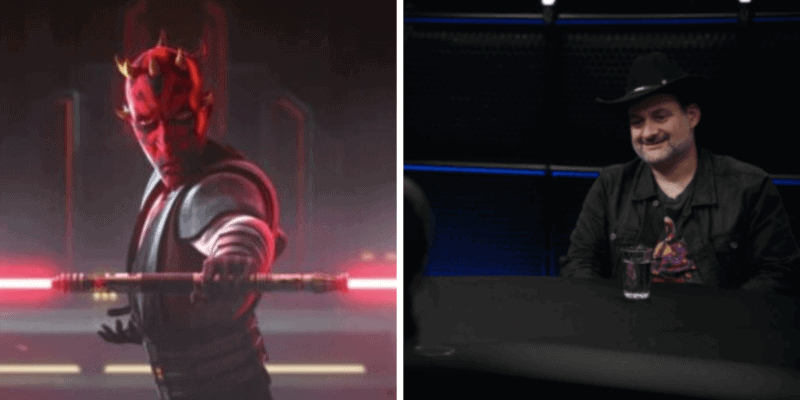 There is a possibility that Star Wars fans may not have seen the end of Star Wars: The Clone Wars after all. While the “final” season was released on Disney+ and closed the gap between Attack of the Clones and Revenge of the Sith, there is still potential for more episodes.

According to Comicbook.com, there are some side stories that remain incomplete due to the show’s cancellation and then single-season revival. Many of those would-be episodes were relegated to the realm of comics such as the Darth Maul series Son of Dathormir. Others remain unproduced and, for one reason or another, are not considered canon. Comicbook.com estimates that 40 episodes’ worth of content remains relatively unexplored.

But Dave Filoni doesn’t seem too keen on returning to this animated series any time soon.

“I don’t know. Personally for me, probably not,” Filoni said in an interview with regards to possible future episodes of The Clone Wars.

He continued, “I have a lot of things I’m excited that we’re doing looking forward. I think it’s hard because I so appreciate the fan support, and I appreciate just how excited everybody was that we were back. I understand them wanting more and more episodes. The people that worked on it — myself and the team, basically all the leads — they were on the original run and I think it shows. We’re really thankful we got to finish it. But I also think creatively, you always want to move forward.”

Star Wars: The Clone Wars brought immense depth to the plot of the prequel trilogy, allowing for the expansion of the Star Wars universe both in its size, and its characters. It is in this series that fans met and fell in love with Ahsoka Tano, discovered that Obi-Wan Kenobi did not, in fact, kill Maul in The Phantom Menance, and learned to distinguish one clone from another. Fans also see Anakin’s gradual yet clear descent to the dark side.

Every season of Star Wars: The Clone Wars is now available for streaming on Disney+.

Are you a fan of Star Wars: The Clone Wars? Would you like to see more episodes made to fill in the gaps? Let us know in the comments!