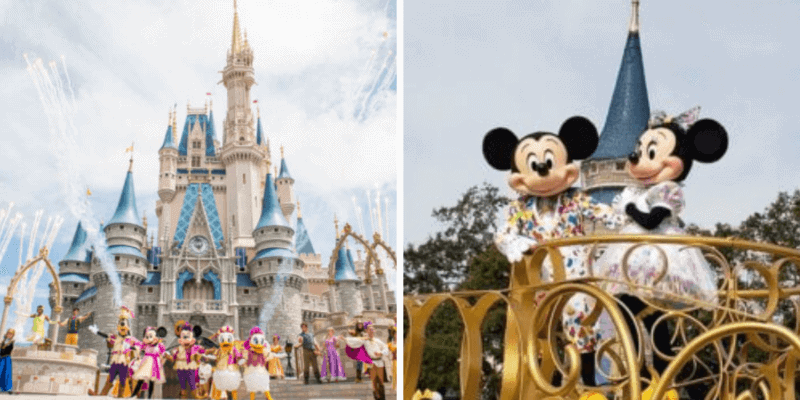 In the last full week of October 2020, the layoff hammer finally came down on Disneyland and Walt Disney World Resorts. Weeks after it was announced that 28,000 Cast Members at both U.S. Disney resorts were going to be laid off, more details are finally coming in regarding which Cast Members have been affected.

The announcements came in as a sporadic digital barrage was admittingly very jarring, especially for us here at Inside the Magic. But while we are saddened and worried about these wonderful magic makers, we can also step back and see that Disney is being very deliberate with who they are laying off and it appears that they are also showing us what will not be reopening any time soon.

Disney’s Stage Shows Will Not Return in 2020

Even though Disney World’s theme parks are reopened to Guests and Disneyland stands ready to reopen to Guests at a similar capacity, Cast Member layoffs suggest that Disney’s beloved stage shows will not be returning for some time.

At Disneyland, we recently reported that two shows would close permanently: Mickey and the Magical Map, and Frozen Live at the Hyperion. Over 200 Cast Members assigned to those shows were laid off.

Mickey and the Magical Map was shown in the Fantasyland Theater at Disneyland Park from 2013 until now. Frozen Live at the Hyperion was shown at the Hyperion Theatre in Disney California Adventure for the past few years, as well. We have not yet heard if or when these shows will return in the future, but given the guidelines for reopening CA theme parks and the precedence set by the lack of shows at Walt Disney World, we are not expecting to see Mickey and the Magical Map or Frozen at the Disneyland Resort for some time, even after the California Disney Parks reopen.

Over at Walt Disney World, casts of even more shows were laid off. However, Disney has not given any indication that these shows would be closing for good.

The shuttered shows include:

While it has not been overtly confirmed, the decision to outright layoff the performers suggest that Disney World has no plans to reopen any of these beloved stage shows any time this year, let alone any time which still makes keeping the Cast Members on furlough financially possible.

No Character Meet and Greets, Parades at Disneyland, Disney World

This point is a bit more obvious for the Disneyland Resort. Still in the earlier stages of its reopening, Disneyland will not reopen with parades or nighttime spectaculars, just like at Disney World.

But with Disney World, it is different. Much farther along in its reopening process, it was hoped and speculated by many–including this writer–that it would be possible for certain experiences could be returning this holiday season, or shortly after the new year.

But Disney’s latest layoffs also suggest that entertainment experiences like character meet and greets and parades will not be returning in the near future.

From what we have gathered, those also laid off include:

All of these entertainment experiences involved Cast Members in character walking around their themed land and directly interacting with the Guests. It provided an extra level of magical immersion to the Guest experience. But like the stage performers, it appears these Disney street performers will also not return in a soon enough time where it makes sense that Disney keeps them furloughed.

Why would Disney not bringing back shows, meet and greets, and parades? 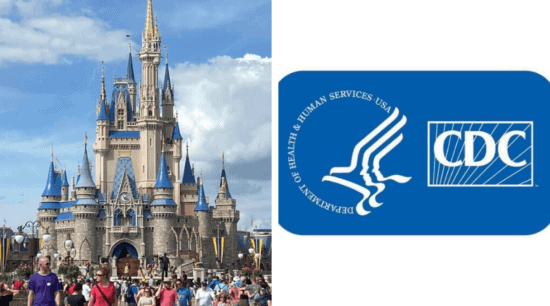 Walt Disney World Resort is continuing to adhere to CDC guidelines, keeping Guests at least six feet apart, and Disneyland Resort will do so when the California theme parks reopen, as well. This socially distancing policy interferes with Disney’s ability to bring back the street performers and with that, character meet and greets, since pre-pandemic these performers would interact with Guests without the six-foot distance.

Policies like this also interfere with Disney’s ability to hold stage shows, which encourage crowds to gather. Parades like the Festival of Fantasy at Magic Kingdom and the Magic Happens Parade at Disneyland, and even street entertainment like the Citizens of Hollywood and the Move It! Shake It! MousekDance It! Street Party, are also known to draw a crowd.

At this time, it should be mentioned we do not know what the future holds for entertainment at Disneyland Resort and Walt Disney World Resort. We await official word from Disney as to when we can expect stage shows, street shows, and everything else from meet and greets to nighttime spectaculars, to return.

Click here to find out how you can help Disneyland and Disney World Cast Members in need during this time.

Comments Off on Layoffs and the Future of Disney Parks Entertainment