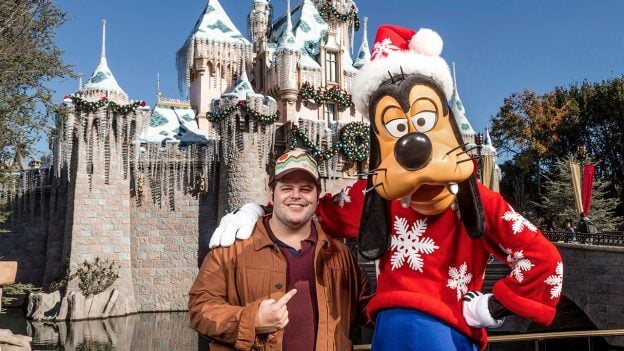 For the past few weeks, the Disney community has been hit with lots of tragic news as 28,000 Cast Members that provide the magic we get to experience as Guests, were — and are currently — being laid off. The layoffs are an ongoing process, and amid the sadness, our favorite snowman is coming to the rescue!

Josh Gad, who is very popular in the Disney world of entertainment voicing Olaf in Frozen and Frozen 2, as well as playing Le Fou in the live-action Beauty and the Beast, took to Twitter to announce:

Today I am donating to the thousands of Disney employees who have been laid off during these impossible times. If you can, please join me. They have provided us with untold joy. Let’s return the favor now https://m.facebook.com/Cast-Member-Pantry-102467814728526/

Today I am donating to the thousands of Disney employees who have been laid off during these impossible times. If you can, please join me. They have provided us with untold joy. Let’s return the favor now? https://t.co/jqEymuTTjO

This Tweet follows the tragic news we all discovered yesterday evening into this morning of all the Disney World entertainment layoffs that have come to fruition. From the Festival of the Lion King to the Indiana Jones Stunt Show Spectacular, the majority of entertainment offerings have been eliminated from Walt Disney World Resort’s four theme parks.

It is important to note that Disney has not yet issued a statement regarding these layoffs and it is possible that many of these Cast Members will ultimately return to work — only time will tell.

The Actors’ Equity Association — to which 720 of the newly laid-off Cast Members belonged — has just issued their own statement regarding the situation.

Although it was not said directly, Gad, being so heavily incorporated in the entertainment industry as well as a Disney fan himself, likely felt the way most of us did when we heard the news ourselves. He thanked the Cast Members for the “untold joy” they have provided, and is urging his followers to do the same through donations. 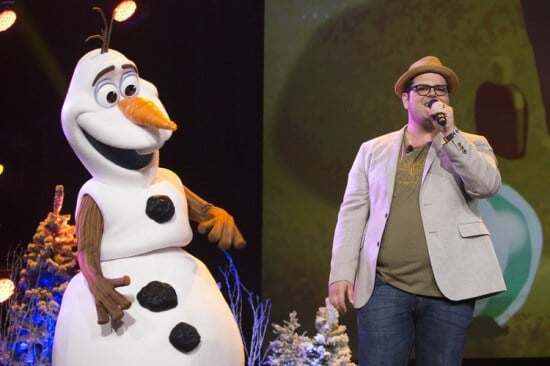 The link Josh Gad provided is to the Cast Member Pantry Facebook group, which has been a popular and notable resource to help Cast Members during these trying times. Although Josh did not disclose a donation amount, it is great to see high profile actors taking action on this.

Inside the Magic continues to send our thoughts and sympathies to all Disney Cast Members affected by the layoffs. If you are looking for ways to help these Cast Members, check out our resource article here.