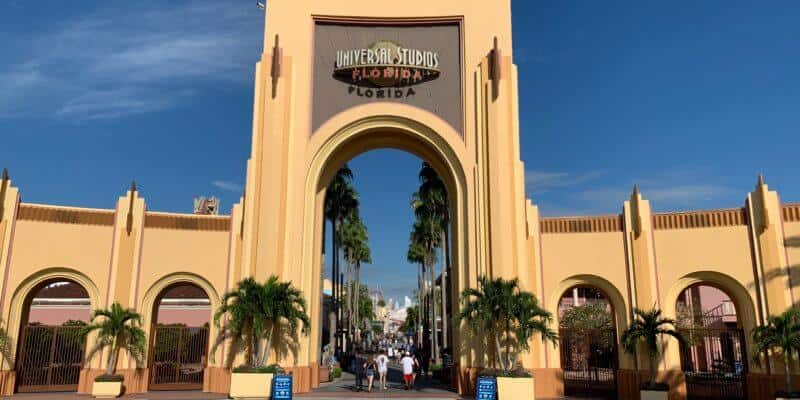 Just as Walt Disney World settles into its reduced park hours, Universal decides to do the opposite. According to the Universal Orlando Resort mobile app, Universal Studios Florida and Islands of Adventure will remain open until 8 p.m. the weekend of September 20.

But this extension will be shortlived and only designated for the weekends. According to the Universal Orlando Resort mobile app, park hours during the weekdays and days beyond September 20 will return to a 5 p.m. or 6 p.m. closing time. Even Universal’s Volcano Bay water park, which is expected to remain open until 7 p.m. on one of those select nights is scheduled to be completely closed on select weekdays going forward. Universal’s shopping and dining center CityWalk is also open longer than its competition, Disney Springs, opening two hours earlier.

Related: Should Disney Modify Hours To Stay Open Later Instead?

Planning Your Trip Back to the Walt Disney World or Universal

When planning a trip back to the Walt Disney World Resort or the Universal Orlando Resort during this uncertain time, it is important to remain up-to-date on new information–like a change in park hours–as it comes in. That is why we recommend our friends at Academy Travel. Not only will Academy’s travel agents work with you to plane the best Universal or Walt Disney World vacation for your budget, but they will also keep you informed on all of the latest updates so you can go into your trip with proper expectations and get as much fun out of your visit as possible.