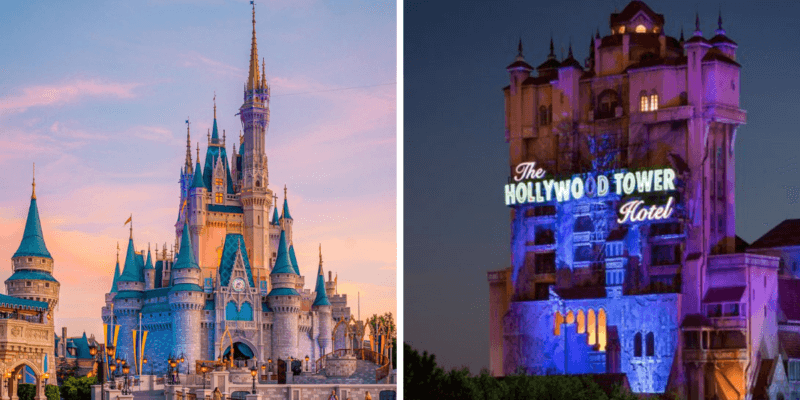 The hours of operation will be as follows:

We have previously shared this news when Disney announced the change at the beginning of August, as well as the news that these new hours will remain in effect through November.

While the loss of one or two hours may not seem that noticeable in the parks, the reduction itself makes one think about Disney’s reason for closing its gates so much earlier in the evening and what that could mean for the when Guests can expect the return of nighttime spectaculars like EPCOT Forever or Happily Ever After.

But even though the parks are closing early, some in-park restaurants are still offering reservations to Guests after the new closure time. For example, Be Our Guest in Fantasyland, Magic Kingdom, will seat Guests as late a 7 pm, and Oga’s Cantina in Star Wars: Galaxy’s Edge, Disney’s Hollywood Studios, will seat Guests until 8 pm.

Planning Your Trip Back to the Walt Disney World Resort

When planning a trip back to the Walt Disney World Resort during this uncertain time, it is important to remain up-to-date on new information as it comes in. That is why we recommend our friends at Academy Travel. Not only will Academy’s travel agents work with you to plane the best Walt Disney World vacation for your budget, but they will also keep you informed on all of the latest updates so you can go into your trip with proper expectations and get as much magic out of your visit as possible.Click here to learn more and receive your free, no-obligation quote today!