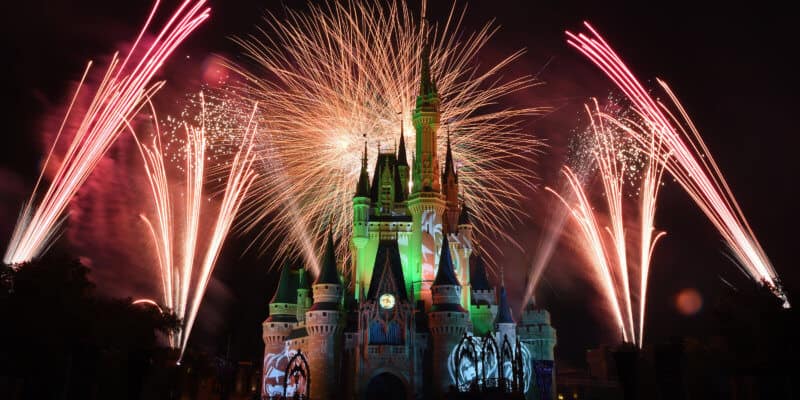 Starting September 8th, Walt Disney World schedule changed to a serious reduction in hours for the theme parks — But should they have arranged the modified hours to close in the early evening? Or should they have opened later and let fans enjoy nighttime at the park? Fans weigh in online.

On Reddit, this is what one user had to say about the new schedule,

I wish when they shorten hours they made it open only at night. from WaltDisneyWorld

With it being summer in Orlando, FL it makes total sense that the parks can certainly be cooler in the evening. Also, we here at Inside the Magic do have to admit — We love seeing the lands come to life at night as they offer a unique experience to the daytime.

This choice from Disney to remain closed in the evening may be part of the reason why we saw so many beloved holiday events canceled. While we did expect Mickey’s Very Merry Christmas Party to be canceled this year, it was shocking to fans to also see Candlelight Processional and the Castle Dreamlights on the chopping block this year. If the parks are closing before sundown in Orlando, why hold such extravagant holiday events?

We also know right now that Disney World isn’t hosting its nightly fireworks spectaculars which could be why they decided to close their parks earlier in the evenings, but we do think this Reddit user makes some valid points!

These are the new park hours:

It is clear that ever since Disney has reopened the Walt Disney World Resort, they are putting the health and safety of their guests and cast members before anything else. So we are sure there was a lot of care and thought put into each big decision that effects the parks.

What do you think about the new theme park hours at Disney World? Would you like the parks to be open later? Let us know in the comments!

Plan your next Disney World vacation and experience what is new and exciting at the parks and resorts!