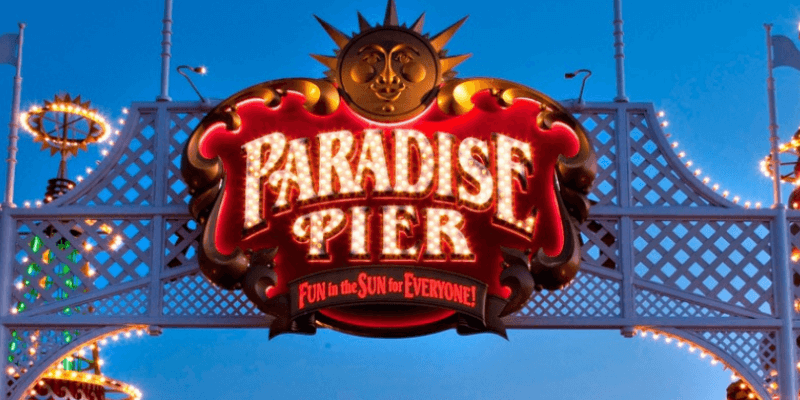 Missing Disneyland Park and Disney California Adventure? Well, check out this YouTube Channel for retro Disneyland video clips that will fill that void.

It’s not just for Disneyland park goers either — this channel’s got a bit of Disney history for the Disney fan across the country who goes to Walt Disney World Resort. too. You’ll find videos from taking a ride an attraction to viewing a vintage Disneyland parade. Maybe it’s the magic of looking in from above on the monorail that you miss.

A Life in the Parks

Whether it’s retro Disney World, Disneyland Resort, Disneyland Paris, or whichever Disney Park that tickles your fancy, looking back on memories and special events from a Disney theme park can easily transport you back to the Happiest Place on Earth. Not only that, but it captures and brings back magic that might not be at the parks anymore and may never come back like when Pixar Pier was Paradise Pier.

That’s the wonderful thing about videos: they are forever keepsakes. Maybe you want to go back to the opening day of one of Magic Kingdom Park, Disney’s Animal Kingdom, Disney’s Hollywood Studios, or specifically a classic attraction like “it’s a small world.”  Film makes that all possible like you were actually there.

Enjoying retro Disney Parks content while sitting on the couch at home with your favorite popcorn bucket full of popcorn is not the only thing that the biggest of Disney fans appreciate. Auctions will have Disney fans bidding on vintage Disney Parks merchandise as well. Recently at an auction, an original Space Mountain vehicle sold for over $50,000. Vintage photos and posters of attractions and Disney characters really show how there’s a great big beautiful tomorrow in the today that we get to experience at the parks now.

If the ambient music loops at the Disney Parks are what you enjoy the most, then there’s a website that has got you covered for the day. Past and present sounds of Disneyland are there for you to be entertained with at just the click of a button. Here are some of sounds that you’ll find available.

Click here to book a vacation to the Happiest Place on Earth — the Disney Parks!

Comments Off on Looking Back on Retro Disney Parks Videos!