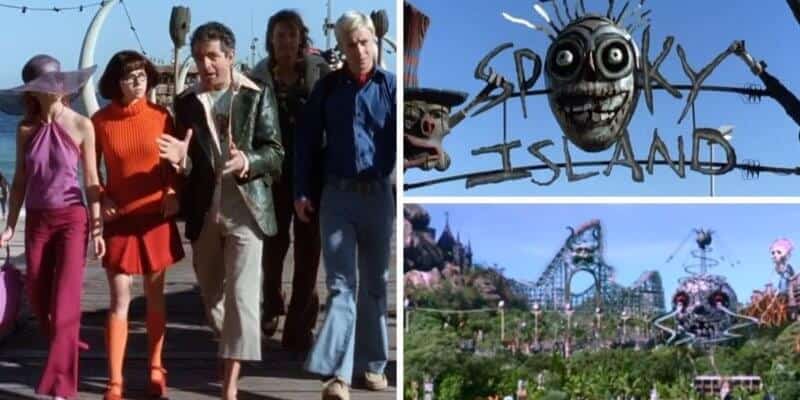 In 2002, Scooby-Doo and the rest of the gang came to the big screen in the popular film, Scooby-Doo. If you aren’t familiar with the plot, check it out here:

The description of the first petition reads:

Petition for an actually Spooky Island theme park from the Scooby Doo movie because it would be one hell of an attraction with the cast cutting the ribbon on opening day!

You can learn more and sign this petition here.

The description of the second petition, though doesn’t call to Universal specifically, still demands a Spooky Island be built. It reads:

As a long time admirer of Scooby-Doo, I feel a replica of the theme park in our city would bring in vast amounts of tourism as well as a source of interactive entertainment in Albuquerque. The rides, characters, foods, and experience would also entirely capture a more diverse audience. One consisting of children, families, and horror/cartoon fans from all over.

You can learn more and sign this petition here.

There has also been a recent tweet that supports this idea as well, so clearly this is on a lot of people’s minds this spooky season!

Fans have been petitioning for changes in the theme parks for years now, but recently, they’ve been floating around the Internet more and more. Check out some of our recent coverage on petitions:

Do you want to see Universal build a Spooky Island? Let us know in the comments below.